World T20 that will take place this year has India in its favourites. After T20 World that was supposed to take place in 2020 but was postponed due to coronavirus pandemic, India will play in home.

There are many names that are lined up for team India. Rohit Sharma, Shikhar Dhawan, KL Rahul, Virat Kohli, Hardik Pandya and Rishabh Pant are some of the names. They would take the responsibility of winning.

VVS Laxman thinks that India has less options for finisher`s role during the tournament. He believes that apart from Hardik Pandya no other player can play the role. “As far as the T20 World Cup is concerned, the balance of the squad is very very important. There are two areas where India really requires firepower. Number one is the finisher. We depend overly on Hardik Pandya. Apart from Hardik Pandya, I don’t see anyone else who can play that finisher’s role,” said Laxman.

“Yes, there is KL Rahul, he is getting an opportunity but in T20s it is more top of the order. So, will they draft in Rishabh Pant who is a left-hand batsman and can play the big shots and finish off the innings well with Hardik Pandya,” the 46-year-old added. 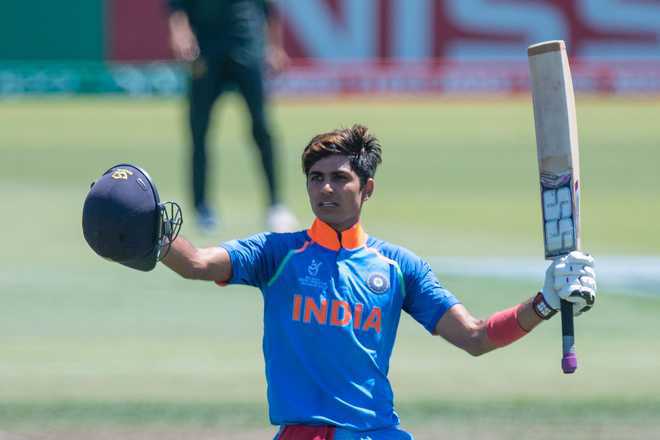 Laxman earlier talked about Shubham Gill. He praised his display with the bat. He said that the young batsman from Punjab is going to be the ‘most-talked-about cricketer’ in coming days.

“I think he will be the most-talked-about cricketer, not only in Test match cricket but in all three formats. The reason I say that is he didn’t get it easy. I felt the kind of talent and the performances he has shown in various levels whether it’s in the IPL, whether it’s India A or first-class cricket for Punjab, I think he has been very consistent. I think he waited patiently for his opportunity while some of his colleagues got ahead of him,” VVS Laxman told Sports Today.

The total players that have been enlisted for auctions are 292 out of which 164 are Indians and 125 are others. There are 61 slots ... Read More