On Saturday, United States defence secretary Lloyd Austin said that they think India and China were not at war.

After speaking to defence minister Rajnath Singh, Austin said that US would work with like minded countries to ensure that right things are done to maintain peace.

He was responding to a question about the standoff in Ladakh between India and China when both Indian and Chinese soldiers were killed in June last year.

“Working with like-minded countries which have shared interest is the only way to check any aggression and we look forward to continue to do that in the future,” he added. 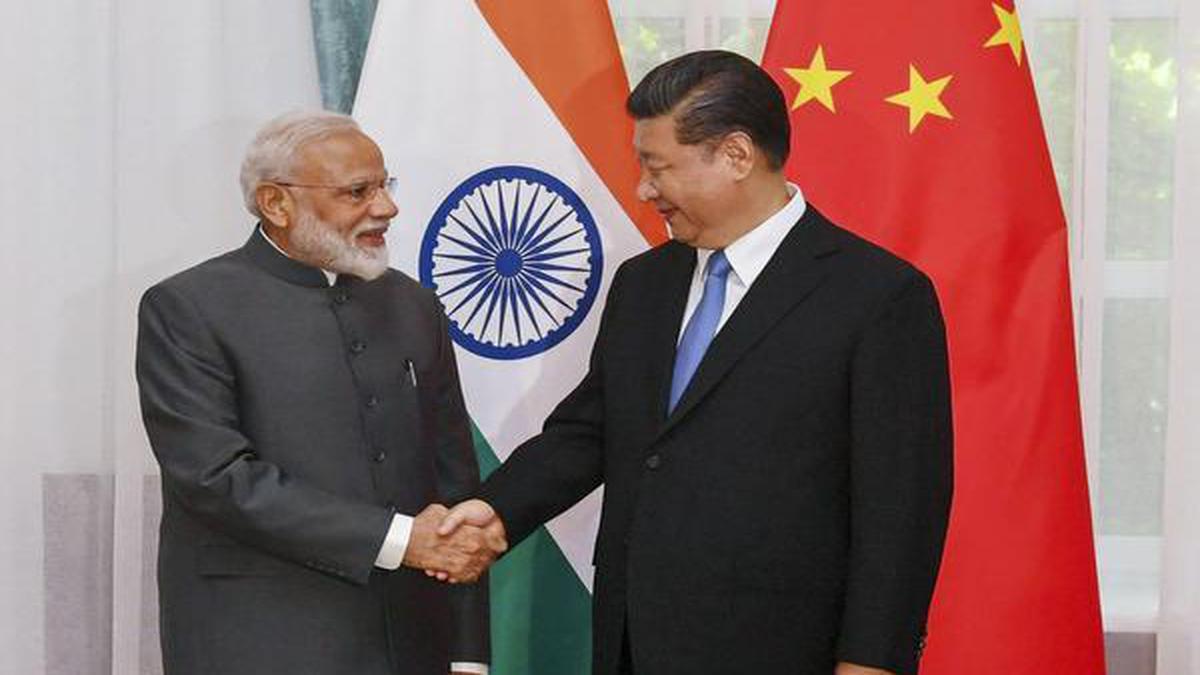 India and Australia in terms of defence perspective have a lot of things in common. Austin said that US has a lot of common things with Quad countries and US will continue to build on that.

From Biden`s administration, Austin`s visit to India is the first. He has made this visit after the meeting between leaders of Australia, India, Japan and the United States, which together make up the four Indo-Pacific nations known as the Quad last week.

The Quad is seen as a counterweight to China who are making its military strong in South China Sea, East China Sea, Taiwan Strait and along its northern border with India.

China claimed that Quad is an attempt to contain its ambitions.

“India is an increasingly important partner in rapidly shifting international dynamics. I reaffirm our commitment to a comprehensive forward-looking defense partnership with India as a central pillar of our approach to the Indo-Pacific region,” Austin said.

Singh said that the talks were focused on “expanding military-to-military engagement”.

Homeland Security Dialogue restarted by India and US

On Tuesday, India and United States announced that it will start the Homeland Security Dialogue again that focuses on issues like cybersecurity, emerging technology and ... Read More

After the farmer`s tractor rally on Tuesday and the violence created by them, all farmers' unions claimed that their plan was not to attack and ... Read More

Reliance entertainment has partnered with filmmaker Ribhu Dasgupta to make film Hangar. The girl on the Train will be the first film under this banner. ... Read More