Bollywood King Khan Sharukh Khan should make a sequel of his 1995 blockbuster ‘Dilwale Dulhaniya Le Jaingein’, his wife Gauri Khan feels so. Gauri’s controversy came in the wake of when US President Donald Trump mentioned ‘DDLJ’ in his speech while addressing the crowd at Motera Stadium in Ahmedabad on his recent India visit. He spoke of ‘DDLJ’ as one of the “classic films” that the Indian film industry has given to the world.

Asked how it feels when one of the most influential leaders in the world acknowledges her husband’s film, Gauri said, “Maybe he (Shah Rukh Khan) should make part two of DDLJ. That’s the next plan and I think he will do that. I am going to tell (DDLJ director-producer) Aditya Chopra to make part two, so every president and prime minister who enters India should discuss that.”

Gauri Khan, who is a successful interior designer, revealed a secret about Shah Rukh Khan. The Bollywood superstar could be an architect if he had not joined films, she revealed.

“He does not get impressed by me but he himself loves design. I always say that if he was not an actor, he would be an architect – 100 percent! He loves designs and follows designs. He loves modern and contemporary design. I recently designed a table and he gave me full marks. I was super-excited because he knows what good design is, not because it’s me. I recently designed his room in my house and he loved it, so that’s a big win for me and I am quite excited about it,” said Gauri.

“Now, he should stop working in movies and start designing projects, maybe one day that will happen, but not yet” Gauri stated.

Gauri Khan was interacting with the media at the fashion store Maison & Objet’s 25th-anniversary celebration. Shah Rukh Khan was not on the guest list at the event but he made a surprise entry which is doing rounds on social media.

“Usually, if the makers want to keep a film under wraps, they would not allow actors to leak anything about the film on social media. ... Read More 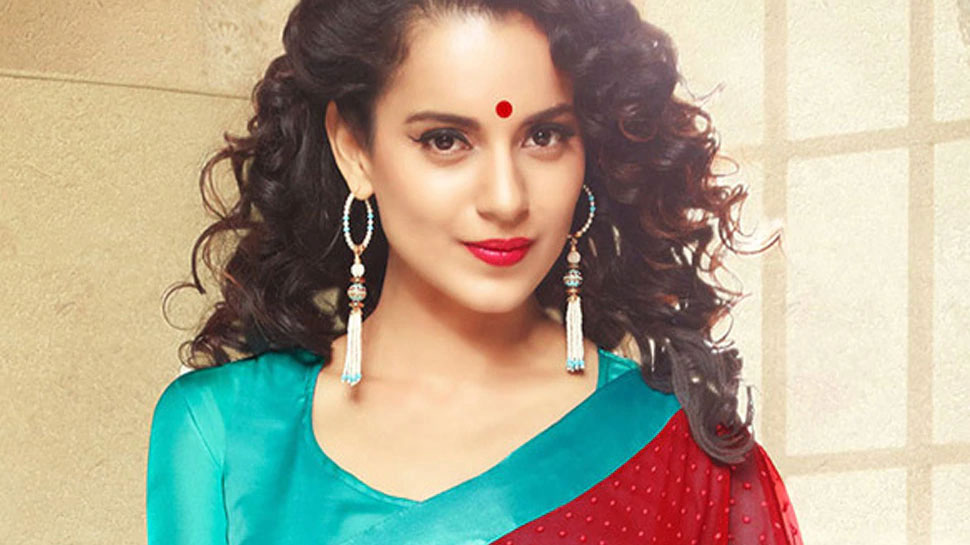 The Brihan mumbai Municipal Corporation (BMC) has started its operation before Bollywood actress Kangana Ranaut reached Mumbai. The BMC alleges that the actress has not ... Read More

Himanshi Khurana, has been tested positive for the Coronavirus. Himanshi took to her social media handle to share the news with, revealing that she has ... Read More