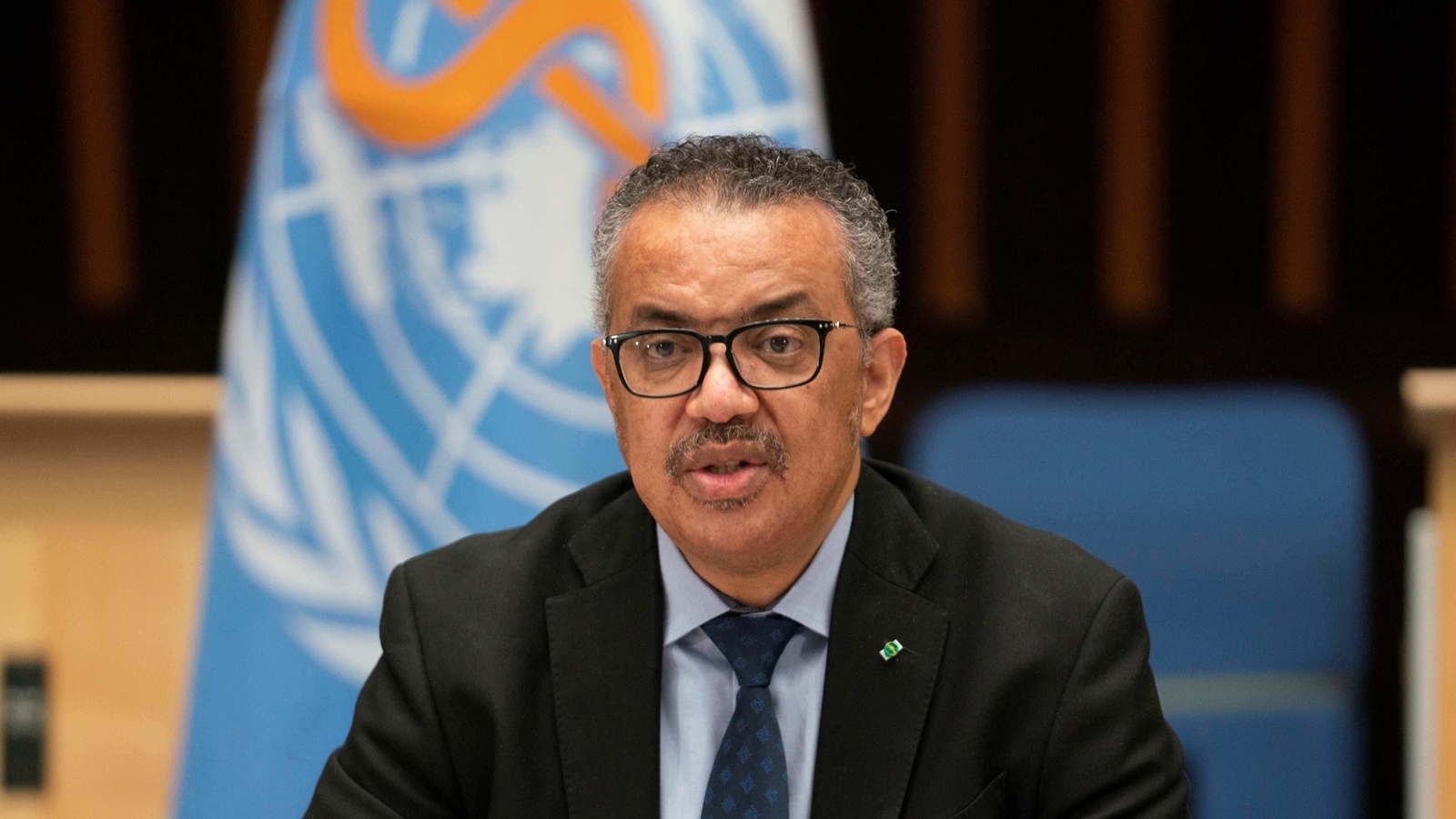 India`s efforts in fighting coronavirus pandemic has once again been praised by the Director general of World Health Organisation, Tedros Adhanom Ghebreyesus.

He also appreciated and commended Prime Minister Narendra Moi for sending coronavirus vaccines to more than 60 countries to fight the pandemic. He also hoped that other countries also follow India`s example.

“Thanks India and Prime Minister @narendramodi for supporting #VaccinEquity. Your commitment to #COVAX and sharing #COVID19 vaccine doses is helping 60+countries start vaccinating their #healthworkers and other priority groups. I hope other countries will follow your example,” the WHO chief tweeted late on Thursday night. 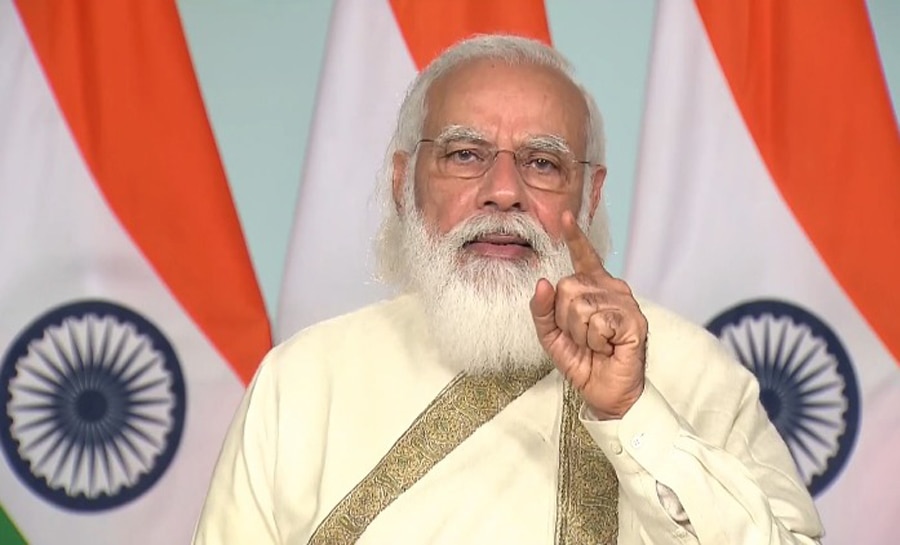 This is not the first time that Tedros has praised India. He also praised PM Modi`s address at the 75th session of the United Nations General Assembly (UNGA) that was based on India`s contribution towards fighting the pandemic, he tweeted in January and in September.

“Thank You, #India and Prime Minister @narendramodi for your continued support to the global #COVID19 response. Only if we #ACTogether, including sharing of knowledge, can we stop this virus and save lives and livelihoods,” Ghebreyesus said in his tweet in January.

“Thank you for your commitment to solidarity, Prime Minister @narendramodi. Only together, by mobilizing our force and resources jointly for the common good, can we end the #COVID19 pandemic,” the WHO chief had tweeted last September.

Under the ‘Vaccine Maitri’ programme, India is supplying Covid-19 vaccine to various countries including neighbouring countries.

The world`s largest Covid-19 drive against the pandemic began on 16 January in the country. The second phase will start from March 1.

The programme is led by the vaccine alliance GAVI, WHO and the Coalition for Epidemic Preparedness Innovations (CEPI) in partnership with UNICEF, vaccine manufacturers and the World Bank, among others.

15 countries that comprise 60% of the population, were members of Covax.

On Monday, the government revised the interval between two doses of Oxford-AstraZeneca's Covishield vaccine. The government has clarified that the decision of revised time interval ... Read More

On Monday, Union Health Minister Dr. Harsh Vardhan said that so far no death has occurred due to Covid-19 vaccination in the country. Union Health ... Read More

On Saturday, Prime Minister Narendra Modi will launch the world’s largest coronavirus immunization drive. Around 300,000 health care workers across India are scheduled to get ... Read More