US President Donald Trump pardons 73 people before leaving the office 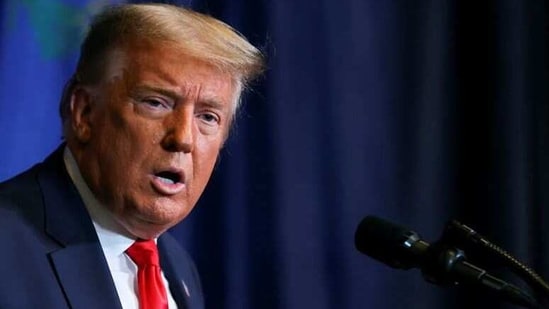 In the last hours of office, US President Donald Trump granted mercy to former White House aide Steve Bannon but did not pardon himself, members of his family, or lawyer Rudy Giuliani.

“President Donald J. Trump granted pardons to 73 individuals and commuted the sentences of an additional 70 individuals,” his administration said in a statement.

On Wednesday, Joe Biden has sworn in as the nation’s next president and Trump will leave the office.

White House officials had argued to Trump that he should not pardon himself or his family because it might look like they are guilty of crimes.

Bannon who was the key adviser in Trump`s 2016 presidential run, was charged because he had influenced Trump`s supporters for raising funds to build President`s wall on the US-Mexico border. He has pleaded not guilty.

“Bannon has been an important leader in the conservative movement and is known for his political acumen,” the White House said in a statement.

“White House officials had advised Trump against pardoning Bannon. The two men have lately rekindled their relationship as Trump sought support for his unproven claims of voter fraud”, an official said. 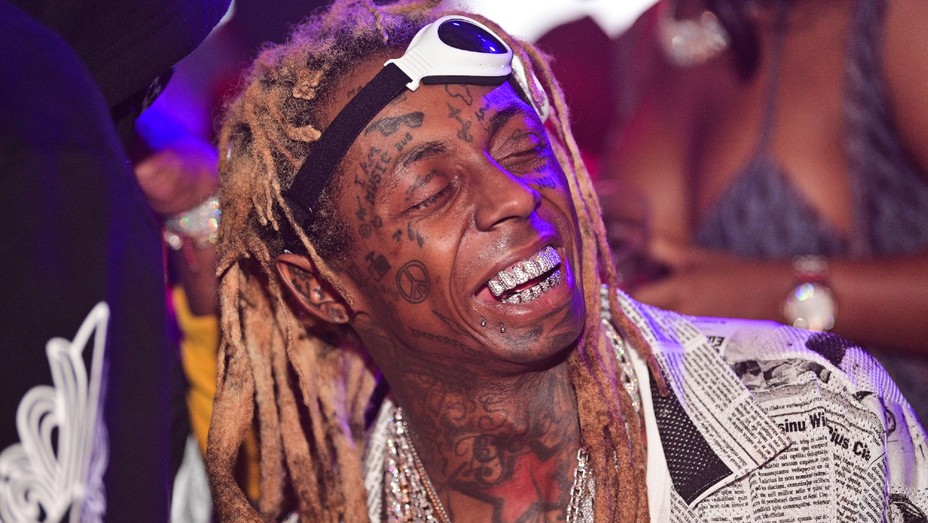 To turn the 2020 presidential elections, Giuliani was in the front with Trump and has not been charged with a crime, but investigators have been probing his activities in Ukraine.

Trump was impeached by the Democratic-led House last week on charges of inciting the Jan. 6 storming of the US Capitol by his supporters.

If convicted, he may face a Senate trial and could be removed from running for president again.

Senate vote towards the speedy impeachment trial of Trump

Senators are to vote on whether Donald Trump will be held accountable for stirring up the attack at the Capitol. As the senators arrive for ... Read More