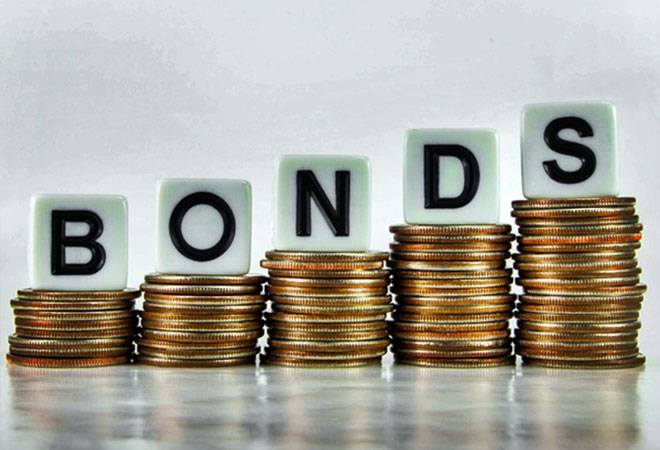 From April 1, the 16th tranche of electoral bonds will be open for sale. On Tuesday, the Union Finance Ministry gave the approval for the sale. They will be available till April 10.

As part of efforts to bring transparency in political funding, the alternative to cash donations made to political parties is the electoral bonds.

According to the finance ministry, the electoral bonds can be purchased by a person who is a citizen of India, or incorporated or established in India.

In five states and Union territory of Puducherry, in the wake of Assembly elections, the Supreme Court last month dismissed a plea seeking stay on the sale of these bonds.

The court told petitioner, NGO Association for Democratic Reforms, that in 2018, 2019 and 2020, the sale of these bonds have continued ‘without any impediment’. 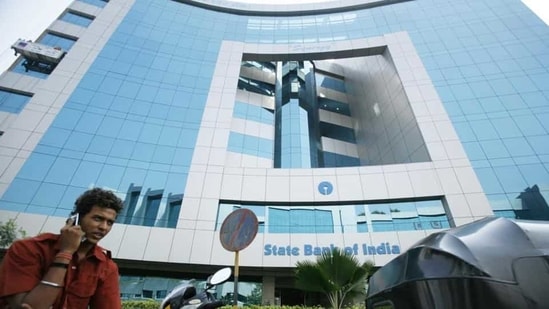 According to government rules, only the political parties registered under Section 29A of the Representation of the People Act, 1951 (43 of 1951) and which secured not less than one per cent of the votes polled in the last general election to the House of the People or the Legislative Assembly of a state, will be eligible to receive the electoral bonds.

Only through a bank account with the authorised bank, these bonds can be enchased by an eligible political party.

Through its 29 approved branches, the government has authorised State Bank of India to issue and encash electoral bonds.

The opposition parties called the route of funding as ‘opaque’ and criticised electoral bonds.

The bonds that are in place due to Assembly elections, the Election Commission recently said that these bonds to not violate the model code of conduct.

The electoral bond scheme was notified by the government in 2018.

On Saturday, Taapsee Pannu and Anurag Kashyap spoke about the raid by the Income Tax Department at their residence. Many actors have come in support ... Read More

On Thursday, China`s parliament gave approval to the construction of major dam and hydropower plant on the Yarlung Zangbo river in Tibet near the border ... Read More

The Indian Council of Medical Research suggested that the people with a second bout of Covid-19 should be considered cases of reinfection if their first ... Read More