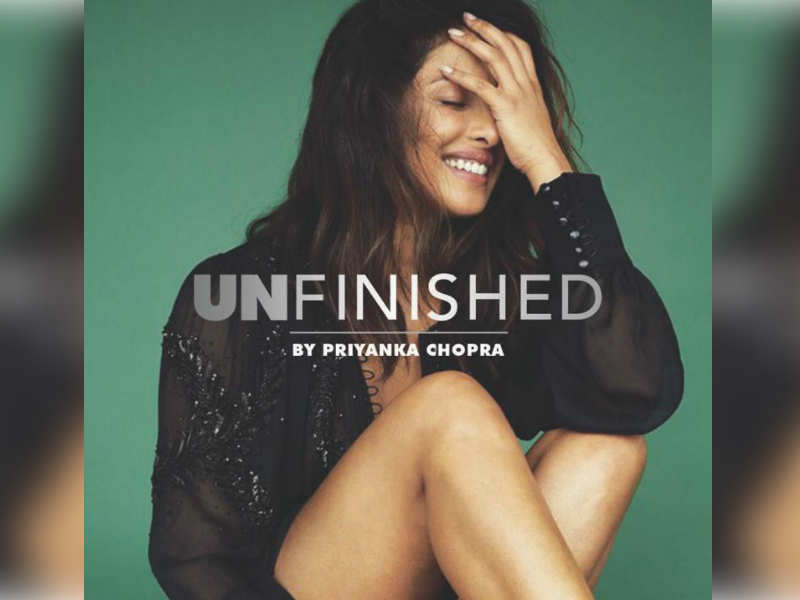 In her memoir ‘UNFINISHED’, Priyanka has mentioned that a director once said that her panties should be visible otherwise no one would watch her. Priyanka left the film. 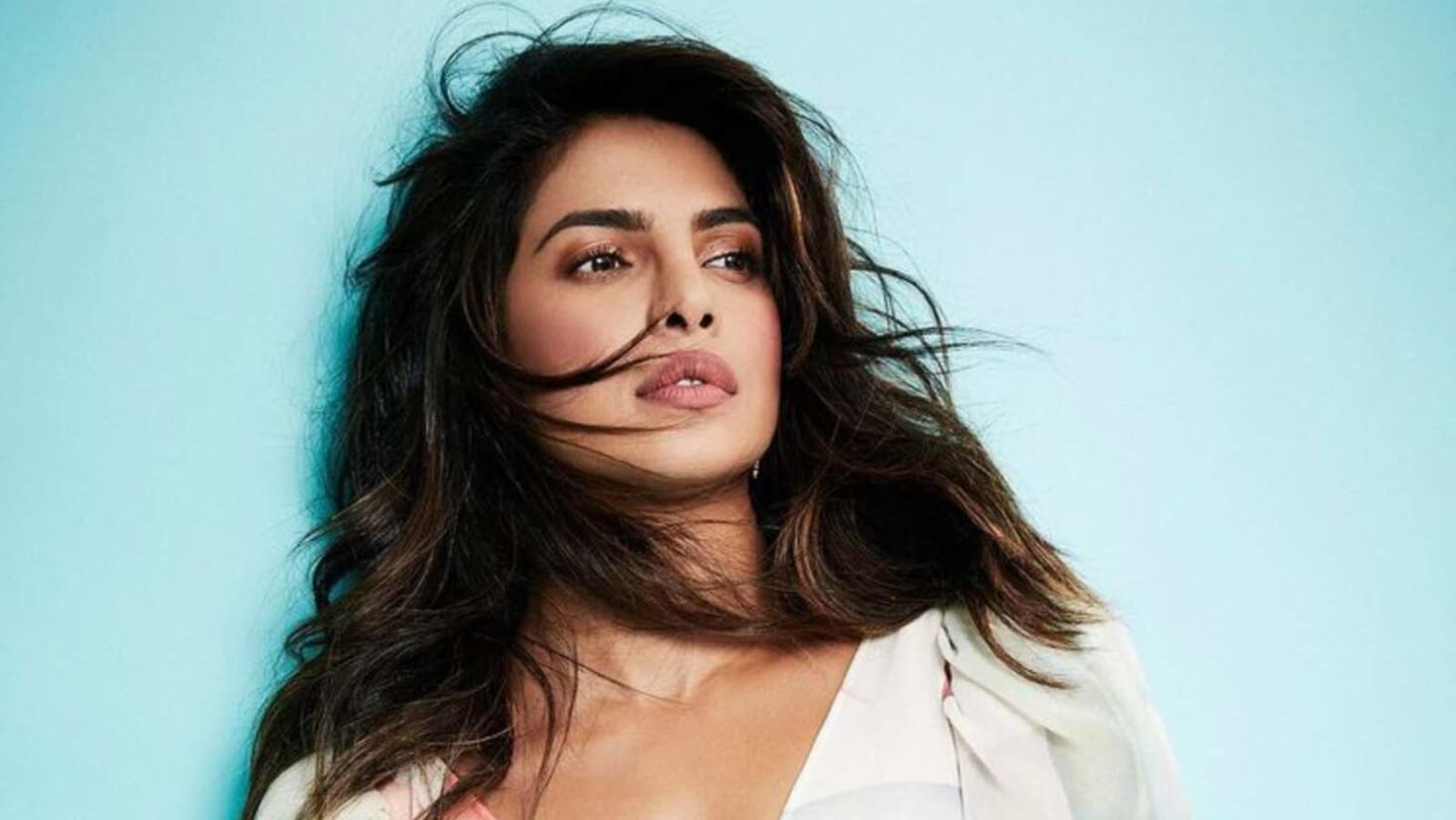 Priyanka said, “I did because as much as I may have walked away from the project because of how he spoke about me or spoke to me… He didn’t see me as an artist bringing something to the table, he saw me as an object for titillation. That’s it. That’s all I was there for. It makes you feel small. As much as I walked away from the movie because it made me feel that way, I didn’t do anything about it. I didn’t say anything about it because I had to work within the system. So I put my head down and I worked within the system.”

“Why did I do that? Because I had insecurities. I was scared. I was trying to make a career at that point. I didn’t want it to be taken away from me. Girls are told, ‘You don’t want to attract the wrong kind of attention. You don’t want to be hard to work with. You gotta smile and everything is alright.’ I did that for a really long time because I was insecure. It’s okay to be insecure. No one is perfect. No one can live in black or white. Everyone lives in grey and that’s okay,” she added.

She has also mentioned about another incident in which she said that the director asked her to get plastic surgery on her breasts, hips and jaw.

Priyanka Chopra`s memoir was released on February 9, 2021. It has the journey of the actress from being Miss World pageant to Bollywood and then to Hollywood.

She has also mentioned about her marriage to Nick Jonas and how her life was affected after her father died.

I didn’t care to accept many offers because you need to concentrate on quality: AR Rahman

AR Rahman`s contribution to the Indian cinema is huge. However, since last few years, his presence in Bollywood films is very less. He is an ... Read More

From Vicky Kaushal to Abhijeet Sawant: Celebrities who tested positive for Covid-19

India’s Covid-19 situation is quite grim at the moment as the country is witnessing a huge spike in the corona cases. Maharashtra is country’s worst ... Read More