The 43-year-old minister of innovation, science, and industry is among the prominent Sikhs in Trudeau’s cabinet. No reason has been registered for his departure.

Bains has decided against running in the next federal elections. He has been a cabinet minister since 2015. Bains is a veteran within the Sikh community in Canadian electoral politics. He was also an MP between 2004 and 2011. Bains was famously among the four Sikh cabinet ministers appointed by Trudeau in 2015, along with Sajjan. Bains’ exit could affect the calculus for the next federal elections as he is credited with crafting the strategy for the Liberal Party. 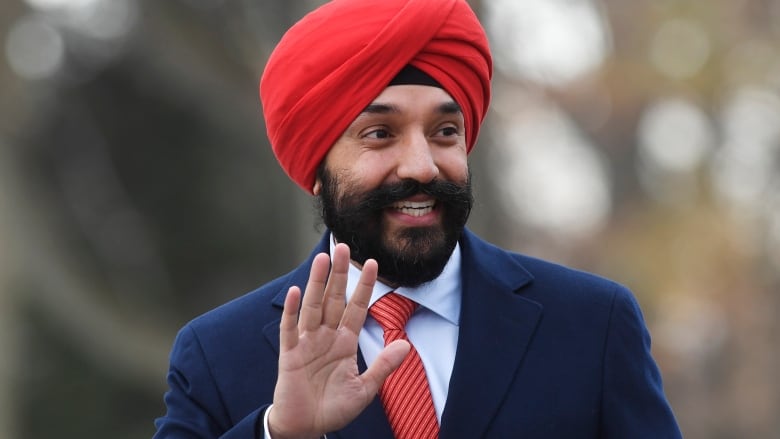 This is the second reshuffle that Trudeau has undertaken since the Covid-19 pandemic. He gave charge of the finance portfolio to deputy Prime Minister Chrystia Freeland after the resignation of Bill Morneau last year.

The reshuffle is expected to be conducted virtually and comes just before a Cabinet retreat already announced by the Prime Minister’s Office. This will lead to a large reshuffle, with foreign minister François-Philippe Champagne being placed in charge of Bains’ portfolios while transport minister Marc Garneau will take over foreign affairs. Omar Alghabra, who is the parliamentary secretary, is expected to be promoted to the cabinet and given charge of the transport department.

On Sunday, China fired back at the US over allegations from the White House that Beijing withheld some information about the coronavirus outbreak from WHO ... Read More

Iran resumed enriching uranium to 20% fissile strength at the underground Fordow nuclear plant earlier this month in a further breach of the nuclear pact ... Read More