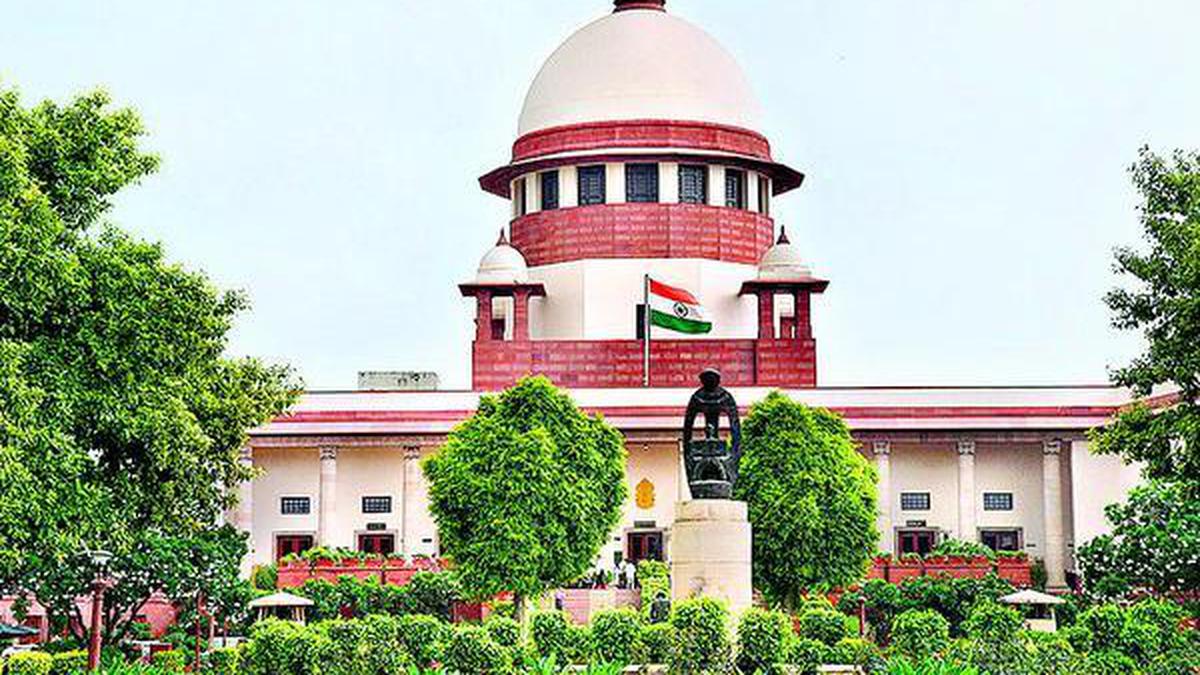 On Tuesday, the Supreme Court asked for Centre`s response to a petition in which the installation of an advanced technological system at airports to prevent overshooting runaways from aircrafts was mentioned.

An example of US airports was given where aircraft accidents are prevented due to technology.

“A crash is something horrible. To see people trapped in the aircraft is a terrible sight to watch,” The SC bench observed.

“This technology (EMAS) has been installed in approximately more than 125 airports across the world, with more than 100 in the United States itself. The installation of Engineered Material Arresting System or EMAS would not only have saved hundreds of lives but would have also saved crores of rupees in aircraft equipment. There are at least 15 incidents in the United States, where the EMAS has come into play and prevented accidents,” the petition said.

At the Calicut airport last year, an airplane fell into a valley from the table-top runaway that caused several deaths and injuries. Another case took place at the Mangalore airport in 2010.

With these two accidents, a PIL was filed by a retired mechanical engineer Rajen Mehta and asked Centre to install a technology similar to the Engineered Material Arresting System.

There was no response by Centre and the Director General of Civil Aviation on Mehta`s petition.

“We have seen the issues raised in the petition and will respond to it,” said additional solicitor general (ASG) Aishwarya Bhati.

The petitioner retired from the company supplied the EMAS globally to the airports and pointed out that if the government had initially installed the EMAS system on airports, the accidents would have been averted.

In the petition it is also mentioned that the Calicut EMAS project did not complete due to economic crisis.

After the Mangalore crash after two years, the inquiry committee recommended installation of the EMAS on the runway. Still, no action has been taken on the recommendation.

Committee cannot be discredited by the views of members: SC

Chief Justice of India (CJI) SA Bobde on Tuesday said that the criticism going around against the three members of an Expert Committee formed by ... Read More

The Supreme Court on Tuesday stayed the implementation of the three farm laws until further orders. The top court has formed a four member committee ... Read More

On Wednesday, the Supreme Court urged the Centre to set a fixed timeline for clearing appointments of judges to the higher judiciary after receiving the ... Read More