Last week, Prime Minister Narendra Modi hosted Change Within Meet, a big gathering of stars from the world of showbiz where several prominent actors, filmmakers and musicians came together to discuss and mark the 150th birth anniversary of Mahatma Gandhi. The focus on inviting these members of the industry was to create films and television shows that popularise the ideas propagated my Gandhi.

On Tuesday, filmmaker Anand L Rai took to Twitter to share a glimpse from their meet. “Your life does not get better by chance, it gets better by change. Thank you @narendramodi ji for guiding us to d path of #ChangeWithin and our fraternity stands united & feels responsible in this journey of nation building,” he wrote on Twitter.
Shah Rukh and Aamir can be seen thanking Modi for bringing the fraternity together. They talked about the need of the industry to come forward and make films on Gandhi that can help in the nation-building process. Kangana highlighted Modi’s efforts underlining the fact that Prime Minister has recognised the power of the film industry.

The 10-minute video has multiple shots of the actors posing for selfies with the PM. While Shah Rukh and Aamir posed with the PM, another has actress Jacqueline Fernandez clicking a picture with Kangana, Ekta, Ashwini, and Wardah Khan Nadiadwala in the frame.

Koffee With Karan ep 11: Varun and Anil ask KJo to list celebrities who have cheated on their spouses and he names…

Varun Dhawan alongside Anil Kapoor’s episode of Karan Johar’s Koffee turned the tables by putting the host in a difficult situation. The Jugg Jugg ... Read More

Kartik Aaryan has committed to acting in the incredibly moving Bollywood sequel “Aashiqui 3”! Numerous Bollywood heavyweights have been linked to this eagerly anticipated ... Read More 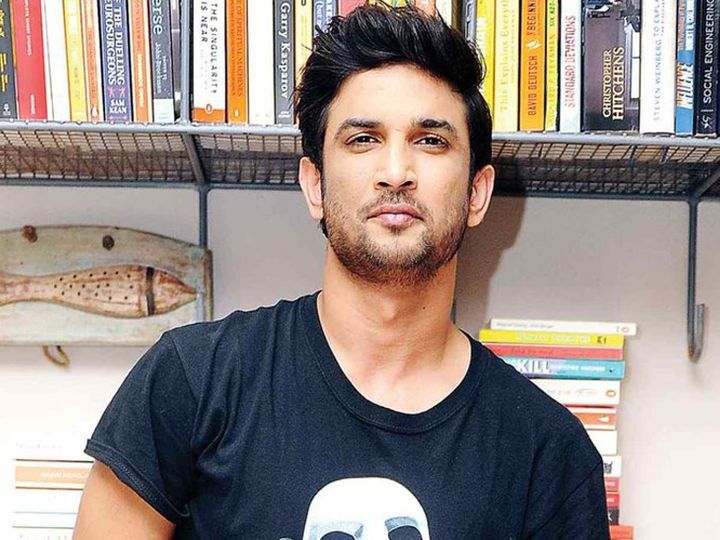 Drugs angle in Sushant’s death:Bail plea of Samuel Miranda, Deepesh Sawant and Bashit Avoidance arrested by NCB to be heard till September 29

In the case of actor Sushant Singh Rajput's death, the AIIMS report may come on Friday. , it will then be decided whether the actor ... Read More