The Trump era moves have been withdrawn by the Biden administration

The spouses that can apply for an employment authorization document are the ones that receive H4 visas. They can receive visas after they have H1-B visas.

The US department of homeland security (DHS) has formally withdrawn a move by the Trump administration to repeal the employment authorization program for certain categories of spouses of H1-B visa holders. 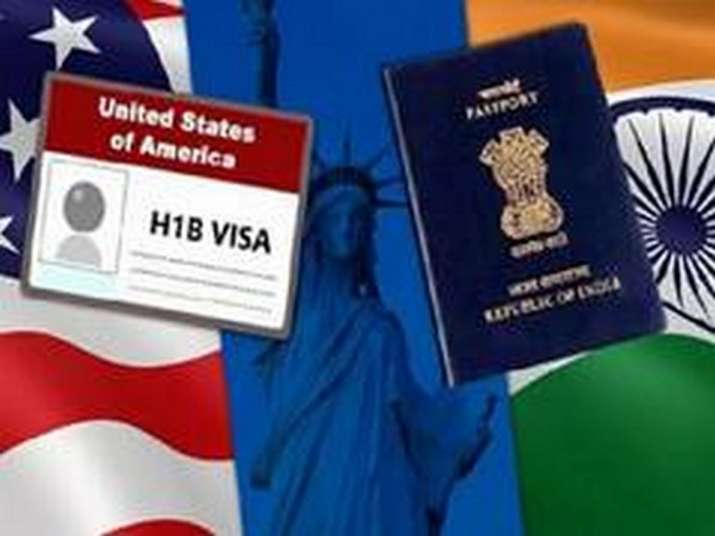 When the permanent resident card or the green card is received by a holder of the H1-B, they receive the H4 visas, and then the work permit is given to them. This takes a lot of time and this has left many families struggling to survive on a single income.

The Obama administration introduced the H4 Employment Authorisation Document (EAD) rule in 2015 to resolve such issues.

The move was objected by US vice president Kamala Harris who was then the California senator when the Trump administration took concrete steps to repeal the program.

Harris had said, “the decision will force immigrant doctors, scientists and academics to abandon their professional careers”, and asked the DHS to withdraw the proposal.

“This is outrageous & will force immigrant women who are doctors, nurses, scientists & academics, among others, to abandon their professional careers. I called on DHS last year to withdraw this proposal & will continue to fight this,” she had tweeted in February 2019.

The proposed rule “Removing H-4 dependent spouses from the class of aliens eligible for employment authorization” was being reviewed by the Office of Management and Budget (OMB) and Office of Information and Regulatory Affairs (OIRA).

The Indian workers who receive a substantial share of H1-B visas had a huge relief after the Biden administration’s latest action.

A group named SaveH4EAD tweeted, “After years of advocacy, meeting congress members, DHS/OMB & collecting irrefutable data on value add of H4EAD not only to economy but also to provide life of dignity to thousands of immigrants, we are pleased to announce that new admin has withdrawn regulation to help #SaveH4EAD.”

On Monday US President Joe Biden led Americans in observing a moment of silence to recall the grim milestone of more than 500,000 US deaths ... Read More

India should resolve farm protests through dialogue says US

The farm protests going on in India should be resolved through “dialogue” says the United States. During Trump`s administration, “keep hands off” from “internal matters” ... Read More