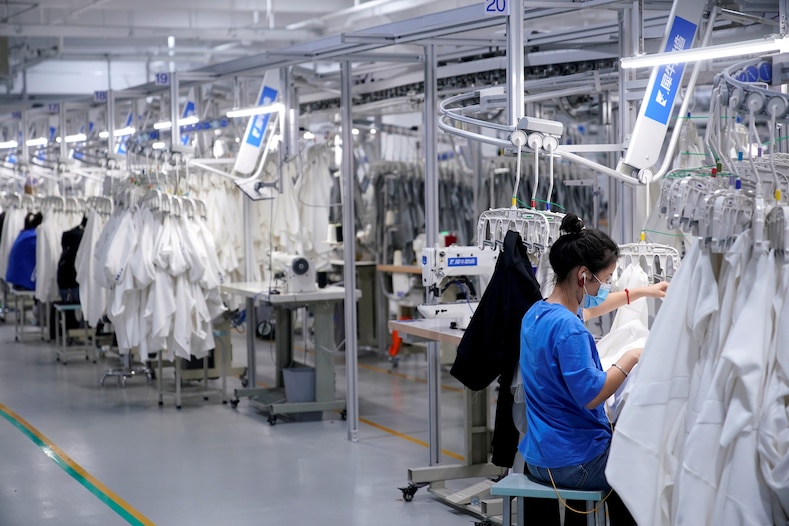 The only major economy in the world to end with positive GDP growth in 2020 is China.

In December quarter, the GDP was 6.5% according to the data released by China’s National Bureau of Statistics.
The annual growth figure that was cast for 2020 was 2.3% when China was dealing with an increase in covid case, a 6.8% contraction in the quarter ending of March 2020 was recorded.

According to World Bank`s Global Economic Prospects that was released this month, the 2.3% GDP growth in 2020 is 30 basis points – one basis point is one-hundredth of a percentage point – more than the 2% projection.

Other than China, all major economies, country groups and sub-regions (East Asia and Pacific is the only exception) are expected to experience a downfall in their GDP in 2020. 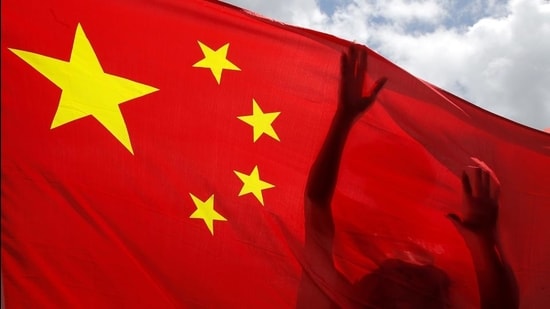 Even in 2021, China is expected to outperform other major economies even in 2021. As other economies will have a favourable base effect this year due to economic contraction, China will again get a chance to outshine.

The gap between the US and Chinese economies will be closed by the difference in growth performance in 2020 and 2021.

In 2019, China’s GDP was $14.3 trillion in current prices, around two-thirds of the US GDP of $21.4 trillion. With China’s GDP growth exceeding that of the US by 5.9 and 4.4 percentage points in 2020 and 2021 respectively, the US-China GDP gap is expected to come down significantly. To be sure, the Chinese economy has its share of challenges.

Chinese economy’s exceptional performance has “been fuelled by a surprisingly resilient export sector” even as “consumption – a key driver of growth – has lagged expectations”, Reuters reported. 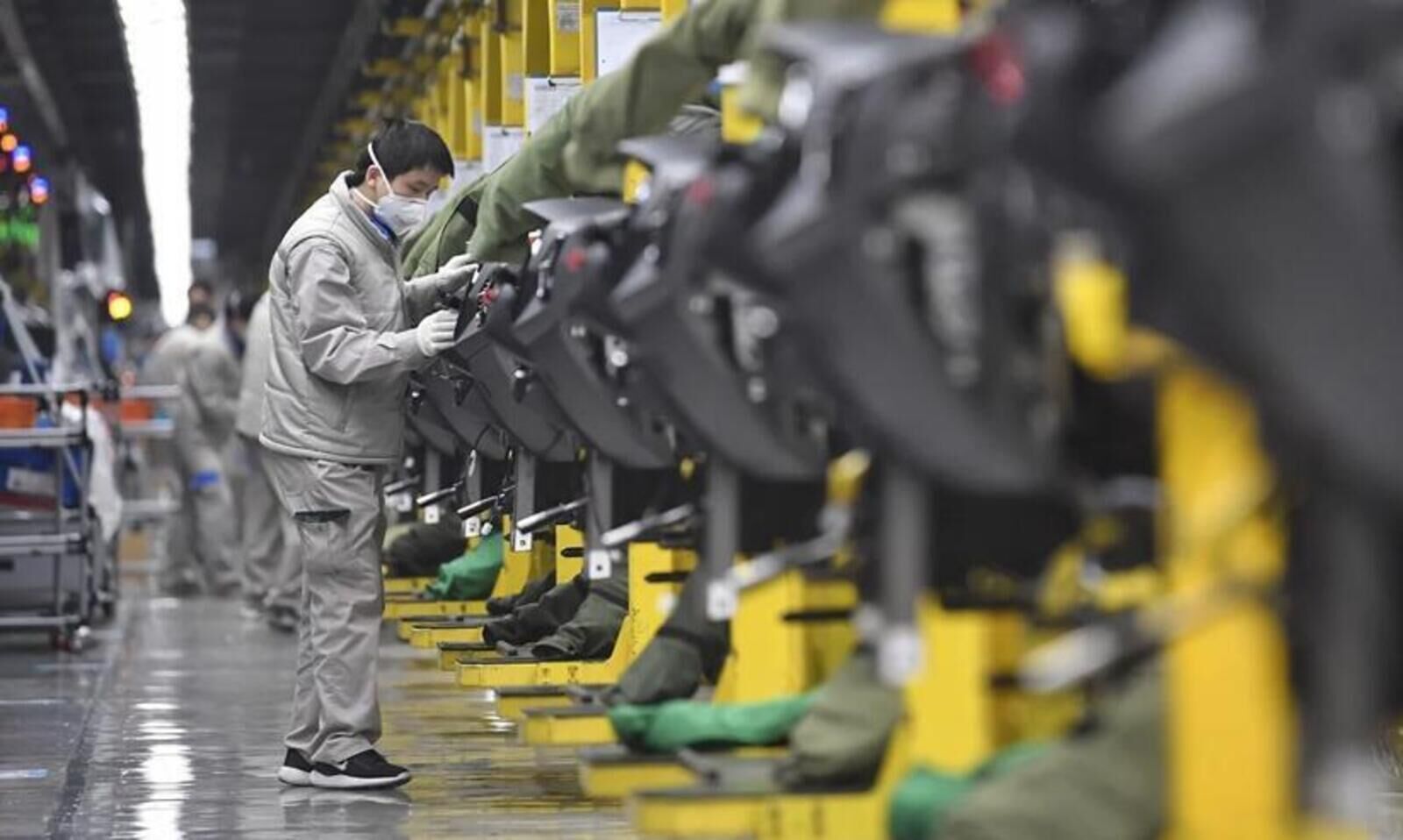 The state-supported China’s industrial production has recovered the most. Factory output jumped a further 7.1% in the final three months of 2020, after growing 5.8% in the previous quarter. Domestic consumption has been weaker, with retail sales growing 4.6% in the final quarter, but falling 3.9% across the year as a whole.

Commerzbank economist Hao Zhou said: “As the developed countries have re-imposed lockdown measures due to virus resurgence, the supply chain has been disrupted which forced many orders to shift to China as the economy has been normally operating.

On Sunday, China fired back at the US over allegations from the White House that Beijing withheld some information about the coronavirus outbreak from WHO ... Read More

On Friday, Antony Blinken, the US Secretary of State told Yang Jiechi, the Chinese diplomat on a phone call that United States will stand up ... Read More

On Friday, Britain hailed a new visa offering Hong Kong citizens a route to citizenship. Beijing hit back and said that it would no longer ... Read More