Thailand approves AstraZeneca vaccine in between the second virus wave 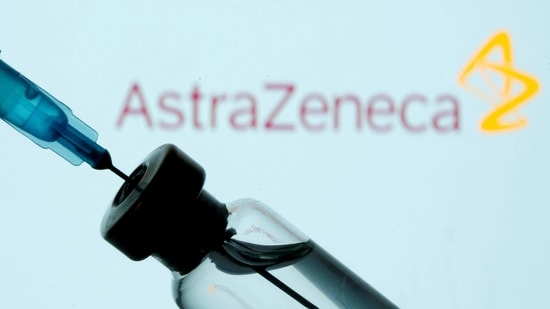 Thailand is facing a resurgence in coronavirus cases and this is why it has approved the AstraZeneca Covid-19 vaccine for emergency use, allowing the country to inoculate 67 million people.

Thailand’s Food and Drug Administration granted the approval for the vaccine on Thursday, Health Minister said on phone. Thailand has ordered shots developed by China’s Sinovac Biotech Ltd and has also approved AstraZeneca. It is the first coronavirus vaccine developer to win approval in Thailand.

“Now we’ll have to wait for the vaccines to be shipped to Thailand, which we’re speaking with the company about,” Anutin said. 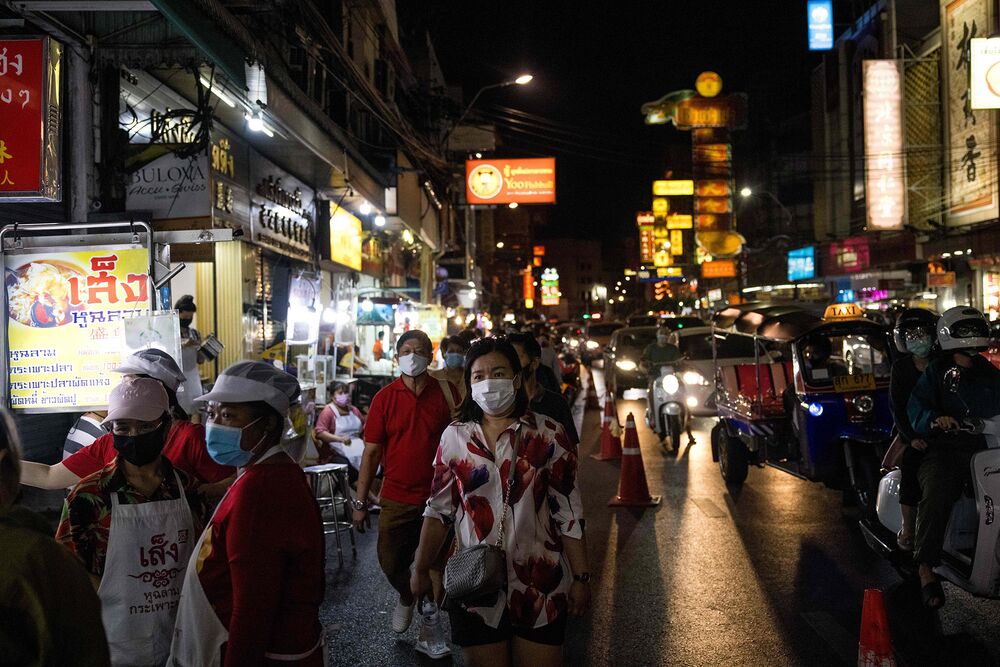 Thailand is expecting a wider availability of vaccines to improve its tourism-reliant economy that was lacking because of the pandemic. Thailand was successful last year in containing the pathogen.

The target set by the Southeast Asian nation of inoculating at least 50% of the nation’s population before the end of 2021 as it battles a new wave of infections that’s seen total cases almost tripled in the past month to almost 13,000.

The government has so far approved plans to purchase a total of 63 million doses and the National Vaccine Institute is in talks with several manufacturers for additional supplies for delivery as early as this quarter. The orders include the AstraZeneca vaccines, some of which will be produced locally by Siam Bioscience Ltd. through technology transfer.

On Friday, the vaccines official informed that British regulators have received extra trial data from AstraZeneca that supports their view that the Covid-19 vaccine developed ... Read More