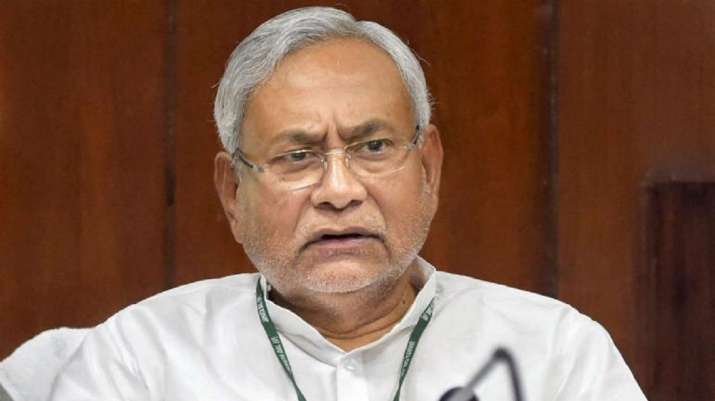 Nitish Kumar is usually seen getting angry over the social media posts that criticize his government. He has again ordered action against “offensive” posts against his government in Bihar. The agency that is in charge of the cybercrimes- Bihar`s Economic Offences wing has asked all the state departments to report “defamatory, wrong” posts against the ministers, MPs, MLAs, or officials.

As soon as the news came into the limelight, Tejashwi Yadav, the opposition leader attacked him on Twitter calling him “Bhishma Pitama of corruption”. 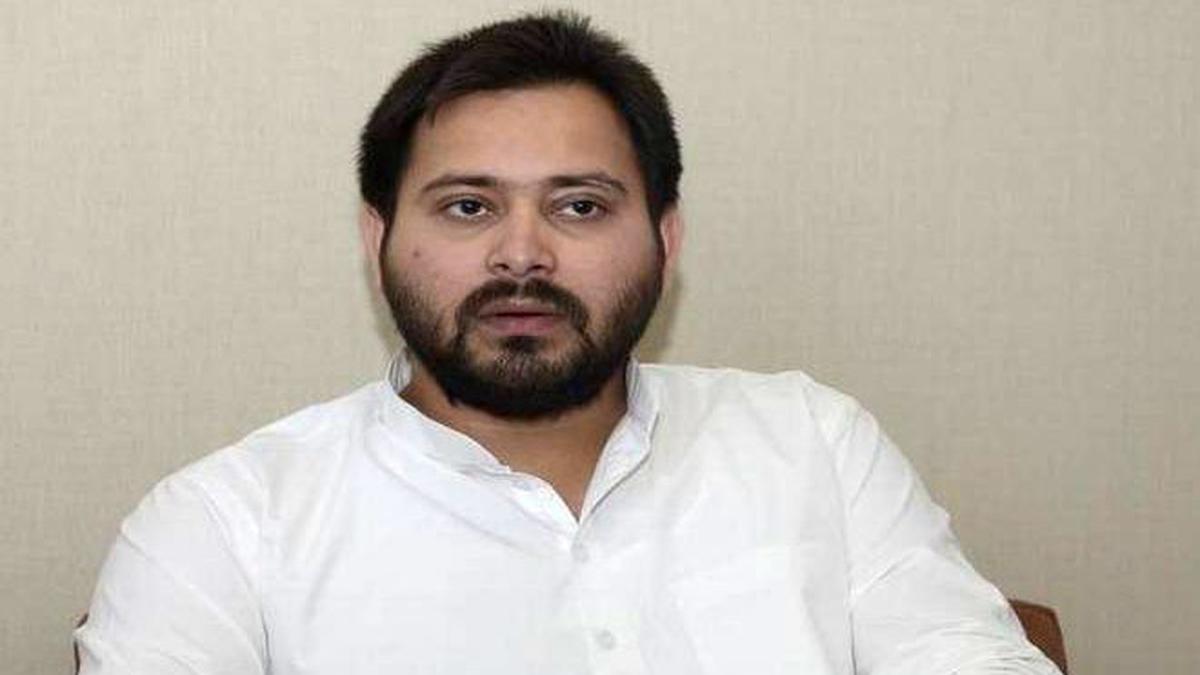 “The perpetrator of 60 scams, Nitish Kumar, the Bhishma Pitamaha of corruption, the protector of criminals, the weak chief of an immoral and unconstitutional government. Bihar police sell liquor. I challenge the Chief Minister to arrest me under this order.”

Tejasvi Yadav compared the Chief Minister to Hitler and said: “Protesters cannot protest. Jail for those who write against the government. People are not allowed to take their complaints to the opposition leader… Nitish ji, we know you are completely tired but have some shame.”

The chief of the Economic Offenses Wing, Nayyar Hasnain Khan, wrote a letter to all secretaries of the state government yesterday and that changed the scenario as Bihar is one of the few countries that react to offensive comments on the internet. “It has come to light that certain persons and organizations have been making defamatory and offensive comments on social media against the government, respected ministers, parliamentarians, legislators, and government officials,” Mr. Khan wrote.

“This is against prescribed law and comes under the category of cybercrime.”

Tejaswi Yadav has usually been seen as outbursting criticism for Nitish Kumar. Also, he has been increasingly prone to angry outbursts when confronted with criticism or attacks from critics.

Nitish Kumar in his public speeches has always said that social media is full of “misinformation’ against his government.

On Thursday, the Centre released regulations for Over-the-top (OTT) and social media platforms. They asked Twitter and WhatsApp to find out about the source that ... Read More

Vijay Raaz who was seen in movies like Delhi Belly, gully boy, dhamaal, gulabo sitabo, lupt was registered in a case of sexual misconduct in ... Read More