Tabloids reaction to Meghan and Harry`s interview with Oprah 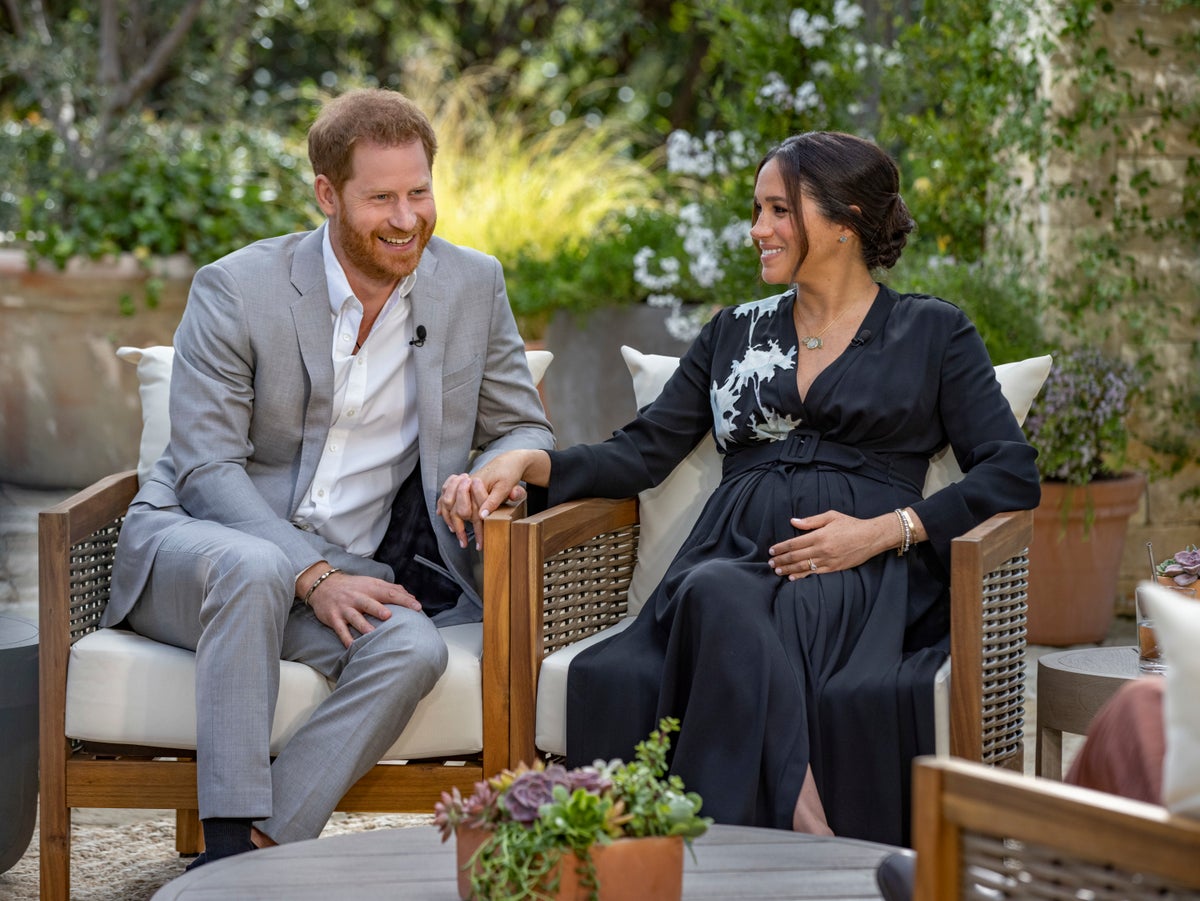 On Monday, the British media reacted to Prince Harry and his wife Meghan`s interview with Oprah Winfrey. The interview aired in the United States on Sunday night.

Meghan opened about her life in the Royal family, the concerns raised by members of the color of their skin and media scrutiny they faced.

The Daily Mail said, “Meghan claims she was suicidal when she was 5 months pregnant, Kate made HER cry and Royals refused to make Archie a prince because they were worried how ‘dark’ he would be, as Harry reveals their new baby will be a GIRL,” it said.

The tabloid’s website also included a prominent banner that read: “I WANTED TO KILL MYSELF,” and featured a clip playing on loop from the interview, which showed Meghan saying, with subtitles: “I just didn’t want to be alive anymore.” 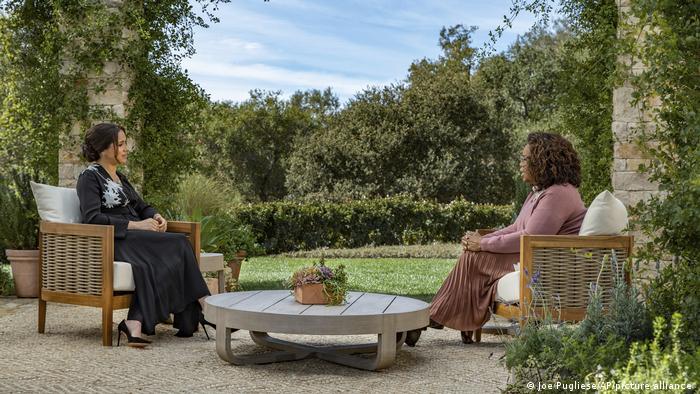 On Monday, the print edition said, “MEGHAN ACCUSES PALACE OF RACISM,” the front page of the Daily Mail read. The tabloid also quoted royal expert Robert Jobson as saying that the couple were “self-obsessed”.

“That’s public service for you, Harry and Meghan … NOT a self-serving TV chat with Oprah,” the paper wrote before the interview.

Meghan said that the media coverage varied for her and for the duchess of Prince William. “I can see now what layers were at play there. And again, they really seemed to want a narrative of a hero and a villain,” said Meghan.

Harry`s mother also faced the same problem. Harry said that his biggest concern was history repeating itself. “You know, for me, I’m just really relieved and happy to be sitting here, talking to you with my wife by my side because I can’t begin to imagine what it must’ve been like for [my mother] going through this process by herself all those years ago,” he said.

On Tuesday, Prime Minister Narendra Modi expressed his sympathy on the ‘tragic and untimely demise’ of the older son of the Communist Party of India ... Read More

On Monday, Chandigarh administration said that of the Covid-19 cases continue to rise in the city, lockdown will be imposed. "A lockdown cripples the economy ... Read More