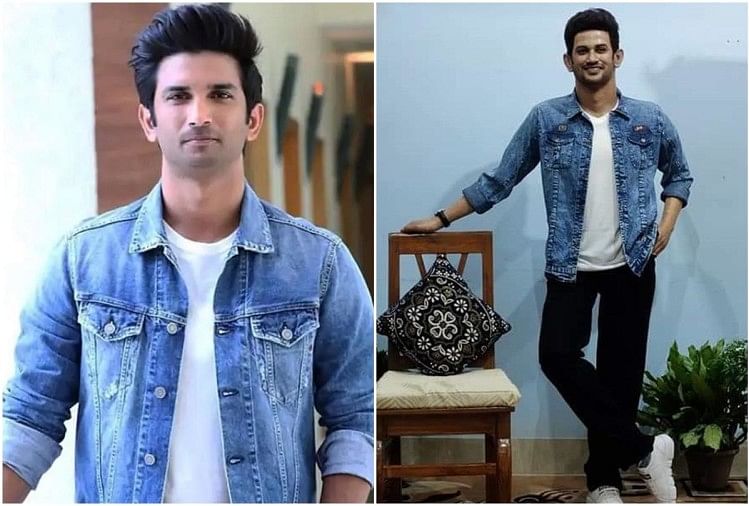 Bollywood actor Sushant Singh Rajput was found dead in his home on June 14. The news broke the hearts of millions of Sushant’s fellows. Since the demise of Sushant, there has been a persistent demand for justice for his family and his fellows. In the meantime, there was a demand and a Sushant’s fellows. He demanded that Sushant Singh Rajput’s wax statue be built at the Madame Tussauds Museum in London. There was no such initiative in Madam Tussauds so far, but a fan of Sushant in West Bengal showed this Miricle.

Since the demise of Sushant, his fellows have been giving them some kind of tribute. Every day a new hashtag is trending on social media. Sometimes a fan pays tribute to a photograph, painting, Rangoli. So someone posts something for him. Now, Sushant Singh Rajput’s wax statue has been created in West Bengal recently.

Sonam Kapoor Has This Unique Wish For Anil Kapoor

On Tuesday, Anil Kapoor turned 63. On his birthday, Sonam wished him in a unique way and wrote" Happy 21st Birthday". By sharing a ... Read More