All the chief secretaries of Union Territories and States have received a letter from the Ministry of Home Affairs (MHA) to protect the rights of transgender persons and asked them to sensitize police and prison officials in this regard.

The MHA has said, “Under section 18 of the Transgenders (Protection of Rights) Act, 2019, it is a punishable offence in case anyone compels or entices a transgender person to indulge in the act of forced or bonded labour other than any compulsory service for public purposes imposed by the government”. 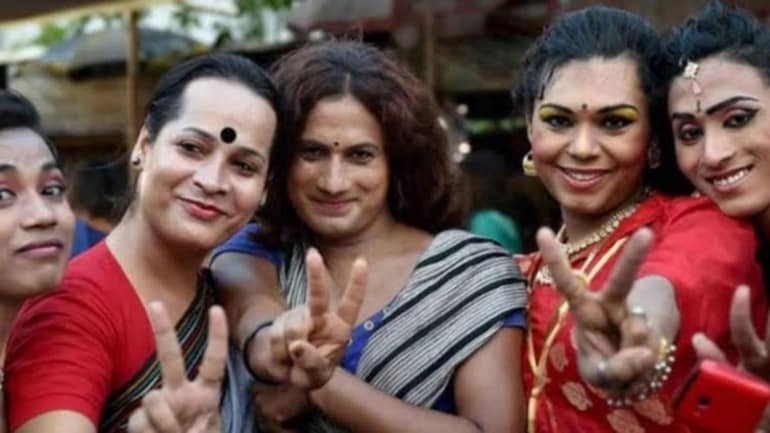 MHA said, “If someone denies a transgender person the right of passage to a public place or obstructs such person from using or having access to a public place to which other members have access to or a right to use, forces or causes a transgender person to leave the household, village or another place of residence, it also falls under the category of punishable offence”.

“Rule 11 provides for adequate measures to be taken to prevent non-discrimination of transgender persons, including setting up of a Transgender Protection Cell under the charge of District Magistrate in each District and a State Level Cell under the Director General of Police, to monitor cases of offences against transgender persons and ensure timely registration, investigation and prosecution of such offences,” read the letter.

“You are requested to initiate necessary measures in terms of the Act immediately and undertake necessary sensitization programmes for the police and prison officials,” the MHA stated.

Something exciting is going on in Punjabi industry. Some promos have already released related to the big announcement. More details about the announcement will be ... Read More

On Wednesday, the National Stock Exchange (NSE) and BSE have extended trading till 5pm. The BSE said that all other market times will remain unchanged ... Read More