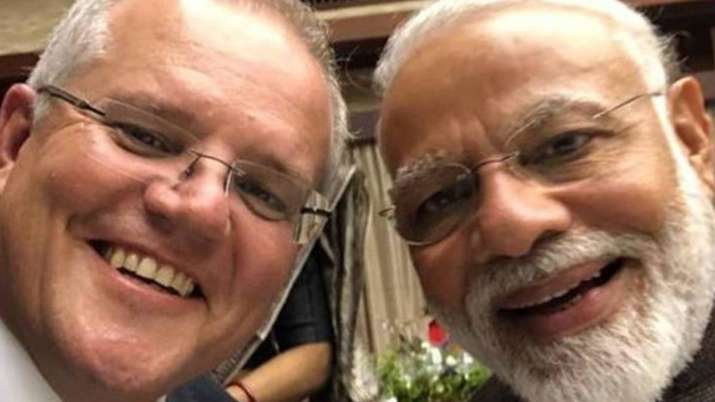 Prime Minister Narendra Modi after the Indian cricket team’s historic win against Australia at Gabba said that India and Australia are formidable competitors on the field and solid partners off it.

Replying to Australian Prime Minister Scott Morrison’s congratulatory message in which he said “the test match was a hard-fought contest between the game’s best teams and players”, PM Modi thanks Morrison and said it was a “thrilling series with the best from both the teams on full display”.

The Indian team, led by Ajinkya Rahane did a great job and defeated a full Australia team by three wickets at the Gabba in Brisbane to win the four-Test series 2-1 and retain the Border-Gavaskar Trophy on Tuesday.

“Congratulations @narendramodi and the Indian Cricket Team on a great win in the test series here in Australia. It was a hard fought contest between the game’s best teams and players,” Morrison tweeted.

Commiserations to Tim Paine and the Australian Men’s Test Team, he said, adding, “They’ll be back.”

Replying to Morrison, Modi tweeted, “Thanks, @ScottMorrisonMP. It was a thrilling series with the best from both the teams on full display.” 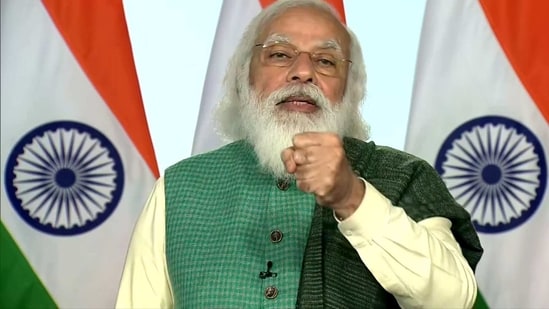 On Tuesday, PM Modi praised the team for the remarkable victory. “We are all overjoyed at the success of the Indian Cricket Team in Australia. Their remarkable energy and passion was visible throughout. So was their stellar intent, remarkable grit and determination. Congratulations to the team! Best wishes for your future endeavours,” PM Modi tweeted.

PM Modi held a series of virtual summits owing to travel restrictions across the world. And the very first summit was held between PM Modi and Australian PM Scott Morrison in June 2020.

Ahead of the summit, Morrison also lamented that the summit was going to be virtual. Otherwise, the two leaders could have enjoyed “samosas” which the Australian PM termed “ScoMosas”.