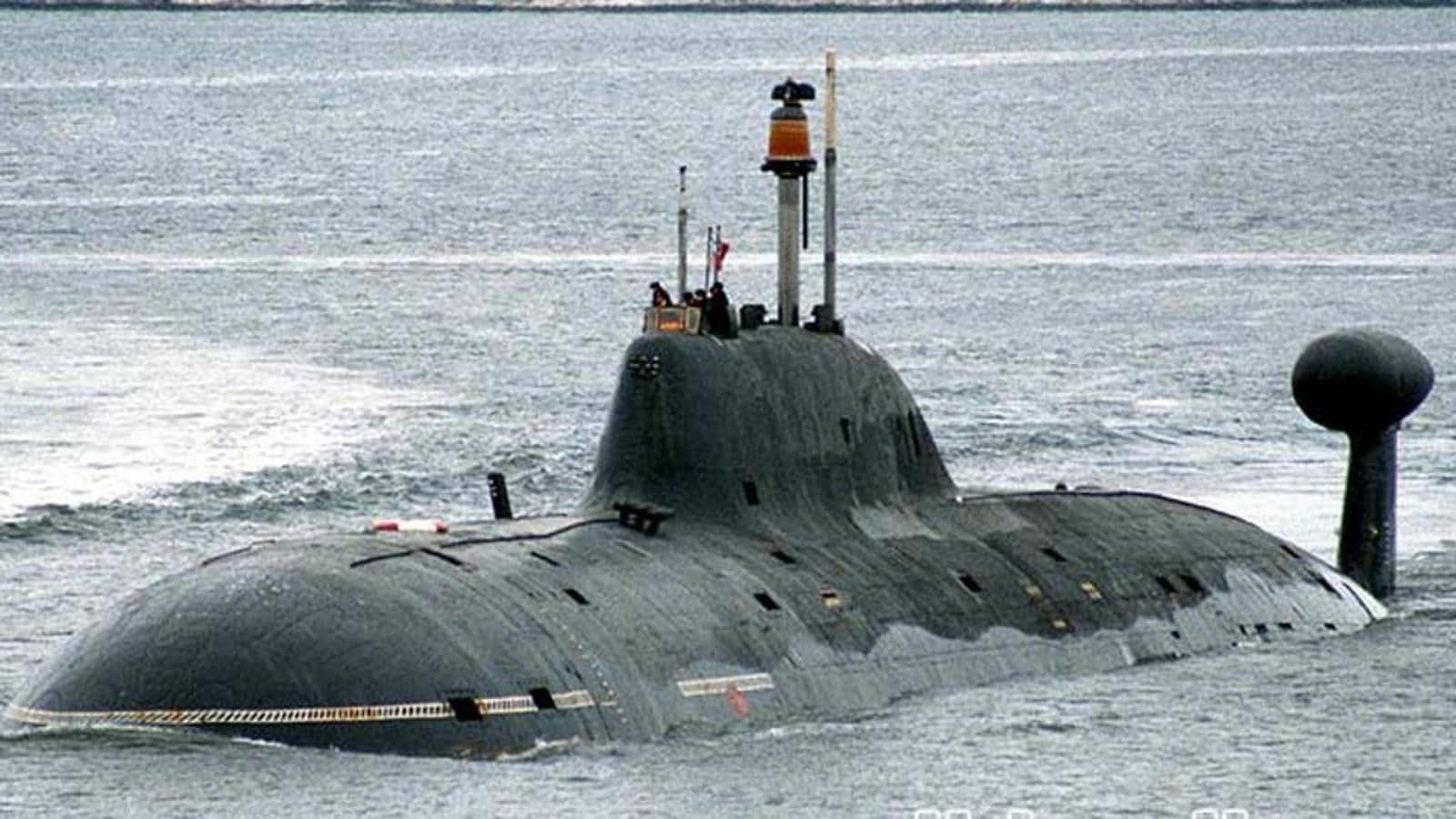 The Indian Navy informed the government that their priority has changed from a third heavy aircraft carrier to the induction of six nuclear-powered submarines.

The aircraft carrier was aimed to counter rapid expansion of the People’s Liberation Army Navy (PLAN).

This announcement was made by the Indian Navy that told the country’s national security planners at the Combined Commanders Conference.

The Navy will seek necessity as China has developed the capacity to produce 12,000-tonne Renhai class destroyers in just five years.

The class of submarines that carries missiles and weapons will be limited to food supplies while Pakistan’s Agosta 90B submarine can make its way to the Bay of Bengal with an intrepid crew. 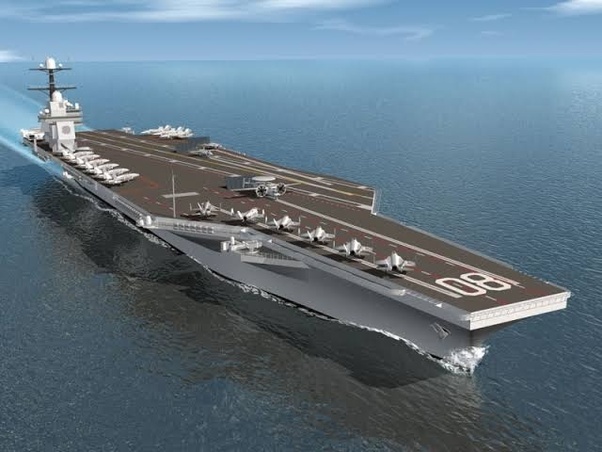 The submarine can detect high seas and equatorial waters and also patrol the entire Indo-Pacific without even surfacing once. China has a lot of submarines in operation.

India has done partnership with Paris as it has designed Kalvari class of diesel attack submarines for Indian Navy. India had other options too. It would have partnered with Russia, France and the US under the Atma Nirbhar Bharat rubric.

India is free from any type of regulatory regime as it partners with Russia whereas it has International Traffic in Arms Regulation (ITAR) with the US or any future sanctions in case of Russia.

With Russia, India already operates Akula class SSN and has an agreement to get another one.

The aim of the government to make increase naval assets is to counter China’s navy in the Indian Ocean and beyond.

The PLA navy is stronger than the US navy in terms of the number of ships.

Indian Navy is thinking to revive its heavy-destroyer project to counter the 12,000-tonne cruisers being built by China

It is in this context that the Navy is also seriously thinking of reviving its 7,500 tonne INS Visakhapatnam project to counter the 12,000-tonne cruisers being built by China.

The Indian National security planners believe that the next threat to India from China will come on Indo-Pacific.

From April, Vistara will be rolling back pay cuts for a few categories of employees. These pay cuts were implemented last year due to the ... Read More

SC: Investigating officers should be given training to handle inter-caste marriage cases

The Supreme Court said that the educated boys and girls are choosing their life partners according to their own choices. This will reduce the caste ... Read More