On Tuesday, Australia said that it has not yet received more than 3 million doses of the AstraZeneca Covid-19 vaccine doses in between the export curbs by the European Union leaving a gap in the nationwide vaccine drive.

Authorities could only vaccinate 670,000 after the European Union blocked the export of AstraZeneca vaccine to Australia. The authorities had pledged to give 4 million first doses of the vaccine by end-March.

“We were scheduled to have received over 3 million doses of the AstraZeneca vaccine from overseas by now, which have not arrived in Australia because of the problems with shipments that we’ve seen happening here and in other parts of the world,” Acting Chief Medical Officer Michael Kidd said.

Since the pandemic started, 29,400 Covid-19 cases and 909 deaths were reported in Australia and thus it began the vaccination drive later than the other countries. 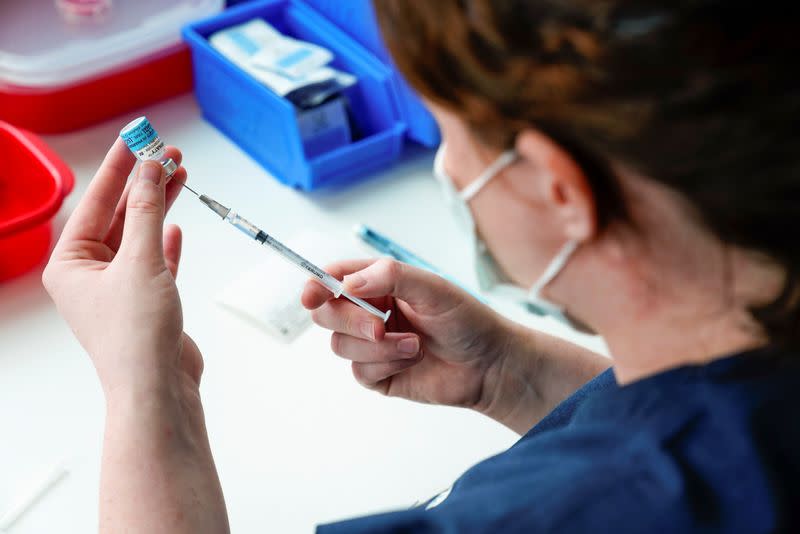 But the vaccination drive pace is struggling because of the delay in the AstraZeneca doses.

Australia`s 26 million population will get the AstraZeneca vaccine with 50 million doses set to be produced locally from the end of March.

As thousands of doses have already cleared testing and distributed to the vaccination sites, about 2.5 million doses were locally produced.

On Tuesday, the Pharmacy Guild of Australia said that the slow domestic approvals and logistics issues will now push deliveries to June.

“We have been told that the delay is linked to supply chain delays rather than the ability of the pharmacy network to participate,” Pharmacy Guild President Trent Twomey said.

The states have complained about slower distribution of vaccine and lack of certainty on vaccine supplies. Twomey said that the slow rollout was because of the lack of co-ordination between the Australian national government and the states.

Chancellor of the Exchequer Rishi Sunak said that the UK economy is well placed to come back strong from the pandemic. He said this while ... Read More

On Wednesday, the Punjab government imposed a state-wide night curfew from 9 pm to 5 am till April 30 amid the rise of coronavirus cases. ... Read More