Vijay Raaz who was seen in movies like Delhi Belly, gully boy, dhamaal, gulabo sitabo, lupt was registered in a case of sexual misconduct in November 2020. The incident took place in Madhya Pradesh during the shooting of ‘Sherni’ which has Vidhya Balan as the lead actress and is directed by Amit Masurkar.

No other information was heard about project since then. But now the shooting will continue with Vijay Raaz back in the project.

“The producers thought of replacing him. But now it seems they have no option but to carry on with Vijay Raaz. He is the best fit for the part and besides nothing has been proved against Vijayji,” according to a source. 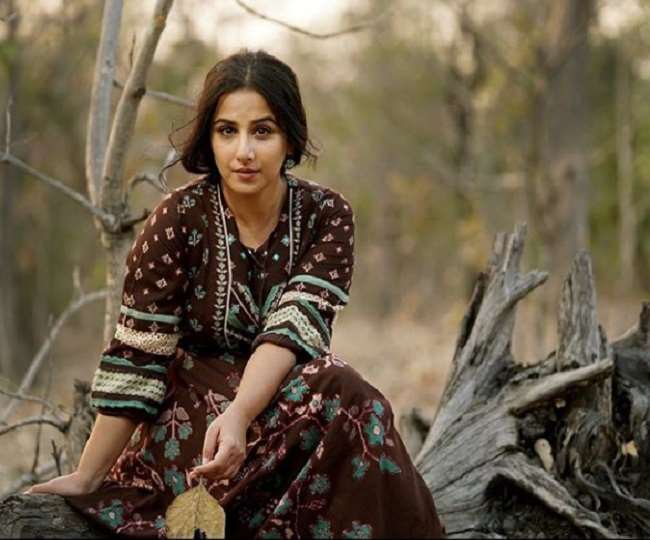 Vidhya Balan who is vocal about workplace harassment insisted on stopping the shoot after the incident happened. Luckily, in order to save the project, the accused actor has not served as the sacrificial lamb.

Vijay Raaz confirmed he is back in the project. “I will soon be shooting again.”

Vidhya Balan has done many blockbuster films like Kahaani, Mission Mangal, Bhool Bhulaiya, Lage rho munna bhai.  She was last seen in Shakuntala Devi and her upcoming project is the movie Sherni.

Earlier this week, Bollywood actor-model Sherlyn Chopra on her Twitter handle accused filmmaker Sajid Khan for sexual harrasment. In the tweet she recalled her meeting with Sajid Khan in 2005 after the death of her father.

A model named Paula also accused Sajid Khan. Paula revealed that she was just 17 years old at that time.

The short film Natkhat directed by Shaan Vyas that stars Vidhya Balan has grabbed a lot of attention from the audience and received favorable reviews ... Read More