Serena williams Knocked out by Victoria In US OPEN SEMIS 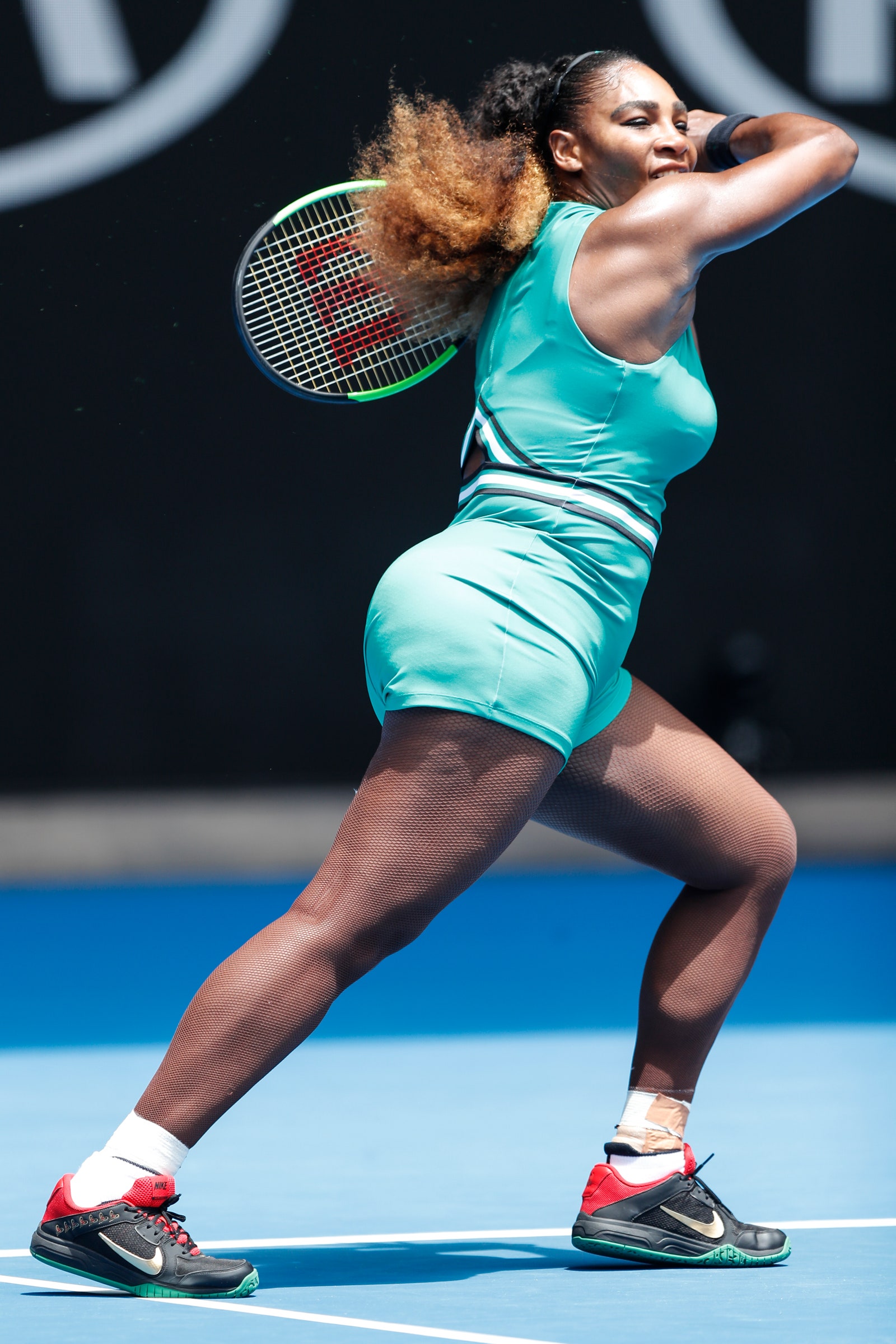 Former World No. 1 Victoria Azarenka reaches the women’s singles final after coming back from a set down to beat 3rd Serena Williams in 3 sets at the Arthur Ashe Stadium on Friday
Serena Williams was beaten 1-6 6-3 6-3 in the semi-finals of the U.S. Open by Victoria Azarenka on Thursday, denying her the chance of winning a record-equalling 24th Grand Slam singles title on home soil this year.

Belarusian Azarenka will play Japan’s Naomi Osaka in her third final at Flushing Meadows on Saturday, having lost the previous two to Williams in 2012 and 2013.

Six-times U.S. Open champion Williams came out firing winners from all sides of the Arthur Ashe Stadium court and wrapped up the opening set in little more than half an hour.

Azarenka, playing her first Grand Slam semi-final in seven years, raised her game in the second stanza and came out on top after some explosive exchanges of power-hitting.

The twice Australian Open champion kept up the pressure in the third as 38-year-old Williams struggled with an injury to her left ankle and sealed her place in the final with an ace.

The Executive Board of the International Hockey Federation (FIH) on Friday announced that India would be hosting the Men's Hockey World Cup in 2023. Spain and Netherlands have been confirmed as the ... Read More

Shreyas Iyer remained unbeaten 58 off just 29, including 3 sixes and 5 fours India chased down the 204-run target with an over to spare. ... Read More

India outclassed Sri Lanka by seven wickets in Melbourne to register their fourth win on the trot in the ongoing Women's T20 World ... Read More