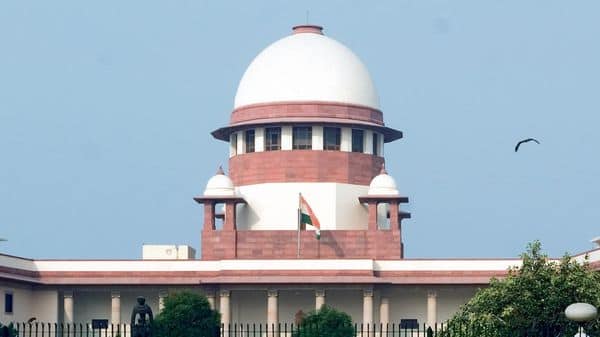 On Monday, WhatsApp was asked by the Supreme Court to give an undertaking on the oath that private data of users is not being shared with any third person.

The court has taken the matter after four weeks and has issued notices to WhatsApp, Facebook and Centre.

A three-judge bench headed by Chief Justice of India (CJI) SA Bobde said, “People have grave concern about loss of privacy. You (WhatsApp) may be a two trillion or three trillion company, but people value their privacy more than your money. It’s our duty to protect people’s privacy.”

The bench said, “You make a statement on oath. It can’t be done by sharing data of Indians…. What we have heard and read in the media, people think if A messages to B the whole circuit to whom the message goes is known to Facebook/WhatsApp.”

When Facebook took over WhatsApp, an application was made by Karmanya Singh Sareen who had questioned the privacy policy announced by WhatsApp in 2016. The order came after this application. This matter is pending before a Constitution Bench. 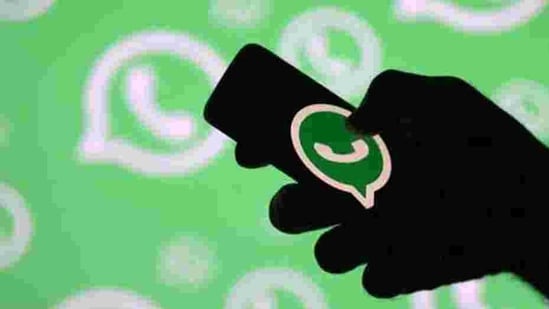 The application challenged the privacy rule introduced by WhatsApp that requires the Indian WhatsApp users to agree to company to share data with third party.

Unless there is no Data Protection law passed by the Centre and Constitution Bench decides, the new policy should not be taken ahead by the WhatsApp, the application required the top court to order.

Senior advocate Kapil Sibal, who appeared for WhatsApp said that any private data of any user is not being shared with any third party and also said that the issue is pending in the Delhi High Court.

Solicitor General Tushar Mehta informed the apex court, “Regardless of whether there is a law or not, right to privacy is part of fundamental rights. They (WhatsApp) must protect the right to privacy. They must not share data.”

On Monday, the Supreme Court told WhatsApp and Facebook that Indians value their privacy more than the trillions of dollars the social media firms were ... Read More

On Thursday, the Centre released regulations for Over-the-top (OTT) and social media platforms. They asked Twitter and WhatsApp to find out about the source that ... Read More