On April 14, 2022 the film named ‘Saalar’ that is produced by the KGF director Prashnath Neel will star Baahubali actor Prabhas and Shruti Haasan.

The new poster of the film announced by the makers revealed the release date of the film.

The KGF director wrote on twitter, “Rebelling Worldwide #Salaar On April 14, 2022. We can’t wait to celebrate with you all.”

Prabhas also took to his Instagram and wrote, “Delighted to share the release date of #SALAAR. 14th April 2022 see you in cinemas!.” 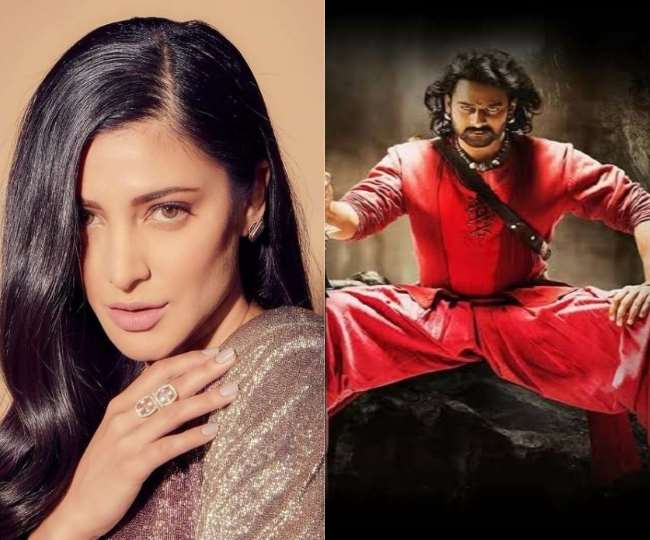 The cinematographer of the film Bhuvan Gowd earlier took to his social media and informed that the shooting of the film is over in Hyderabad. He shared a black and white behind the scenes from the sets of the film.

The film is produced by Hombale Films and it is a pan India project. The Baahubali actor will be playing a violent character that will be new for him as he has never played such a role.

Prabhas is working very hard to look suitable for the look. The film is seen as a clean action films ever made.

“This is a very exciting film and my character is extremely violent, so this is something I haven’t really done before. It’s a pan-Indian film and I can’t wait to be on the sets already,” the 41-year-old actor had said in a statement.

Shruti Hassan was seen in many Telegu films and in Bollywood films like Behen hogi teri that starred Raj Kumar Rao.