Release of “Mister Mummy,” starring Riteish Deshmukh and Genelia D’Souza, has been postponed by a week.

For the upcoming film “Mister Mummy,” Riteish Deshmukh as well as Genelia D’Souza will reunite to share screen time once more. A while back, the movie’s trailer was unveiled, and it was jam-packed with pandemonium and humour.

The movie’s release date was eagerly anticipated by viewers, but the producers have now announced a postponement. The movie was originally scheduled to open on November 11, but the revised release date is November 18. The cause of this one-week postponement has not yet been disclosed.

Returning to the film, Shaad Ali is the director, and Siva Ananth, Krishna Kumar, Ali, as well as Bhushan Kumar’s T-Series are the producers. The plot of the film centres on Amol, a grumpy physical education teacher and wife Gugloo is expecting a child. The plot wrinkle is that Anmol is also expecting, so while both the wife and the husband are dealing with the same circumstance, their experiences are very different.

Talking about some controversy coming along with this movie in that has been in notice that the famous director Akash Chatterjee has accused the creators of the upcoming movie Mister Mummy of plagiarising his work. He claimed in a series of photos posted on Facebook that the plot of the Riteish Deshmukh-starring film was lifted verbatim from the script he had given the production company in 2020. “I have been in contact with Krishan Kumar until 2020, along with the author Nirnimesh Dubey. We informed the production company, “Either you do this picture with us or we’ll make it,” he continues, explaining that he decided to co-produce the movie since he loved the idea. However, Covid occurred. I received no information about it, and all was put on hold.

Arjun Kapoor and Bhumi Pednekar recently flew to Manali to begin filming for their forthcoming film 'The Lady Killer.' They also showed glimpses of their ... Read More 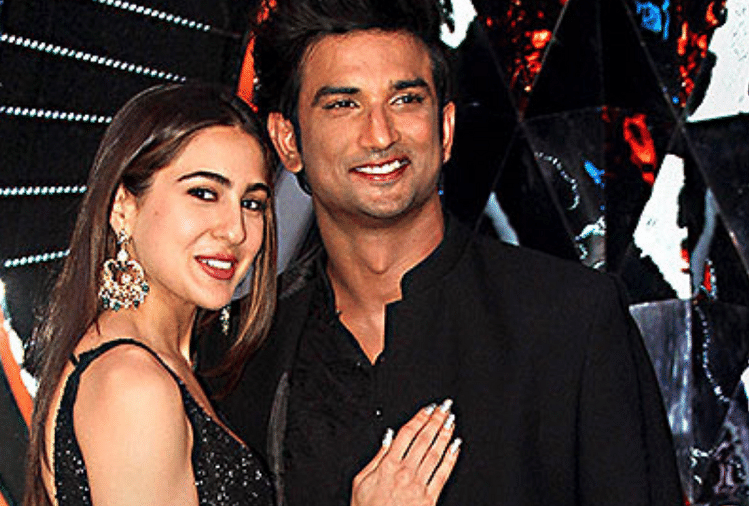 The CBI, Ed, and NCB are engaged in finding out the real truth of Sushant Singh Rajput's death. The main accused in the case, Rhea ... Read More

Gangubai Kathiawadi: Police asks protestors in Kamathipura to remove hoardings against the movie

On Sunday, residents of Kamathipura were preparing to protest against the upcoming movie Gangubai Kathiawadi, but before they could start their protest, the Mumbai Police ... Read More