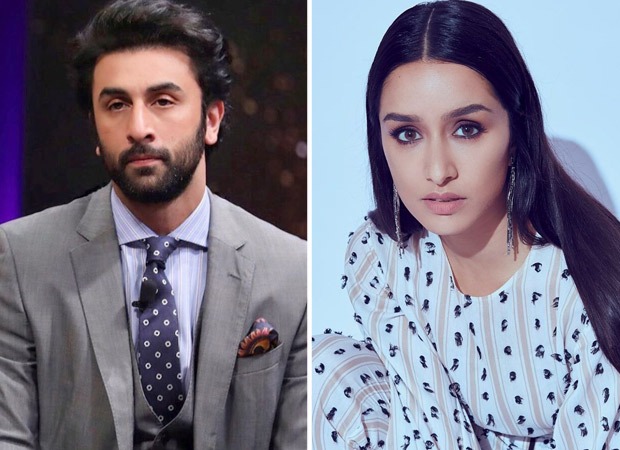 A fresh pair is ready to star in Bollywood. Actors Ranbir Kapoor and Shraddha Kapoor are ready to share big screen for the first time. They will be starred together in Luv Ranjan`s next film.

The release date of the film has been revealed. It is going to release on Holi 2022.

The film is a romantic-comedy. Apart from Shraddha and Ranbir, the film also stars Boney Kapoor and Dimple Kapadia. They are starred as Ranbir`s parents in the film.

This will be a debut movie for Boney Kapoor. In an interview he said, “As a producer, I have to look into everything. I go to set to see if my cast and crew are comfortable. Here since I was an actor, the production was taking care of me. I was much more relieved as an actor.”

Shraddha Kapoor has signed for the tele-series Naagin that is to be produced by Nikhil Dwivedi.

The team of Brahmastra including Ranbir Kapoor, Amitabh Bachchan, Alia Bhatt, Ayan Mukherjee and Karan Johar had pledged to donate their organs. They had urged ... Read More

No football for Bollywood stars for a month