Ram Gopal Verma who is one of the well-known directors of Bollywood has worked on films that are thriller and horror. Recently, in an exclusive interview, he revealed about making a movie on Sushant Singh Rajput case.

He has been on a break for a long time now. On asking about the break, he said that in 2017 he released Sarkar and in 2018 and 2019, he was releasing some Telugu films.

He further said that by the end of the shoot, the coronavirus pandemic started and the film will be released shortly.

He said that the film ‘D-Company’ will release next month and some other martial arts films will also release soon.

Ram had also commented in favour of actress Rhea Chakraborty when she was stuck in Sushant Singh Rajput`s suicide case. 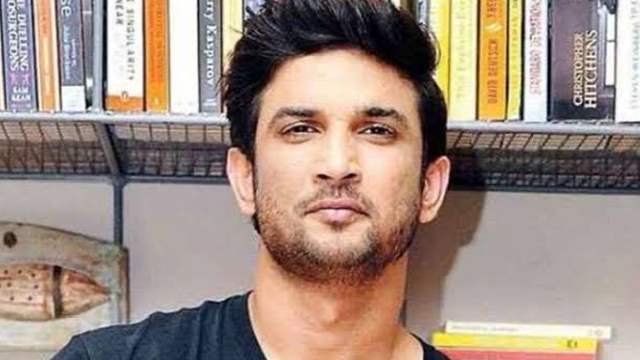 He further said, “I think everyone has a problem with everyone and everything going on in the world, and they just let it out on social media. I feel that a platform like Twitter is just a platform for barking dogs. I don’t think anything comes out of it. I just want to express my opinion; I don’t care what people have to say, because I am an expert in my opinion which is based on what I think. I don’t have time to think about people, who have time to think about me”.

Ram Gopal Verma has been made films based on real life incidents and true stories.

Talking about making a film based on Sushant Singh Rajput case, he said, “It might, or it might not. There are so many things to choose from, on a relative level, for me, at least. I think I might even take it up”.

‘Chehre’ trailer out now: Glimpse of Rhea Chakraborty can be seen

The trailer of the movie ‘Chehre’ is out now. The film stars Amitabh Bachchan and Emraan Hashmi. Annu Kapoor, Raghubir Yadav and Krystle D’Souza are ... Read More

On Friday, the Narcotics Control Bureau will be filing its chargesheet in Special NDPS court. The Bureau has been investigating the drug connection with the ... Read More