Bollywood’s one of the most versatile actors, Rajkumar Rao has proved his talent on multiple occasions. Rao has been appreciated by the critics as well as the audiences for his role in movies like, Kai Po Che, Shahid, Newton, Bareilly ki Barfi and Stree. The movies are an example of his phenomenal acting skills.

His recent movie ‘The White Tiger’ even got nominated in the Oscars this year. The movie was directed by Ramin Bahrani and also featured Adarsh Gourav along with Priyanka Chopra. Since the movie reached Oscars, everyone wanted to know if Rajkumar wanted to work in the Hollywood.

Rajkumar has revealed in an interview that after the release of The White Tiger, he has been getting Hollywood offers and he is excited to work in them. However, he wants to wait for the right project.

Rao said, “I did get some opportunities post it but am waiting for something exciting to come my way. It would be fun to explore work in the west as I had a great time being a part of this.”

Rajkummar Rao aka Rajkumar Yadav was born in is Gurgaon, India, in a lower-middle-class family. He is currently one of the most bankable actors in the Bollywood industry. He made his debut in 2010 film Love Sex Aur Dhokha. Eventually he gained a lot of recognition for his role in Kai Po Che. He was even nominated for Filmfare Award for Best supporting actor in the movie. Since then he has been receiving lots of compliments for his stellar performances in all his movies.

He was last seen in his Roohi which became the first major film to release in theatres after a year since Covid 19 hit. Rao will be next seen in ‘Badhai-2’ with actress Bhumi Pednekar. He will be playing the role of a cop after 9 years. Rao recently wrapped the shoot for Badhaai Do and the movie is expected to release this year.

Clash of the Dawoods: Farhan Akhtar versus Ram Gopal Varma

Two leading directors, Farhan Akhtar and Ram Gopal Varma, are all set with their next projects. Both the film makers are working on a bio ... Read More 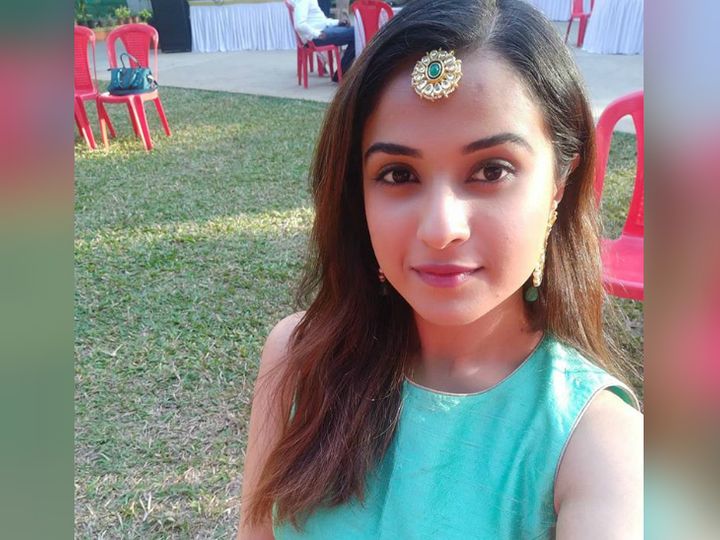 Disha Saliyan Death Case:The forensic report claimed there were two traces of injury on the body of the direction, with one injury before falling from the building

Sushant Singh Rajput's former manager Disha Salyan Suicide has come to a new turn in the case. The case of direction in connection with Sushant ... Read More

Remembering Netaji on his Birth Anniversary through Seven inspirational movies

The 123rd birth anniversary of Subhash Chandra Bose is being celebrated across India today. Bose was a revolutionary freedom fighter and a valiant leader ... Read More