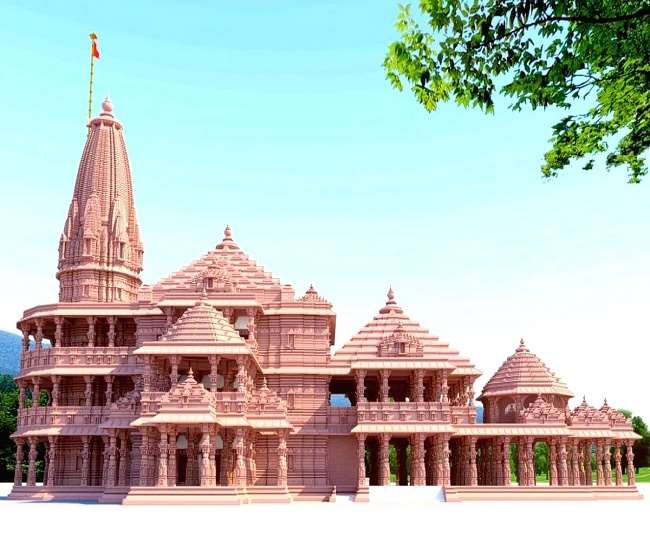 According to party leaders and observers, the Rajasthan government is sending a signal on how the Congress will navigate the issue of Hindutva after the approach to get mining clearance from a particular stone to be used in construction of Ram Mandir in Ayodhya.

For the construction of Ram Temple, Pink sandstone mined from the Banshi Pahadpur hills in Bharatpur district of Rajasthan was being supplied. 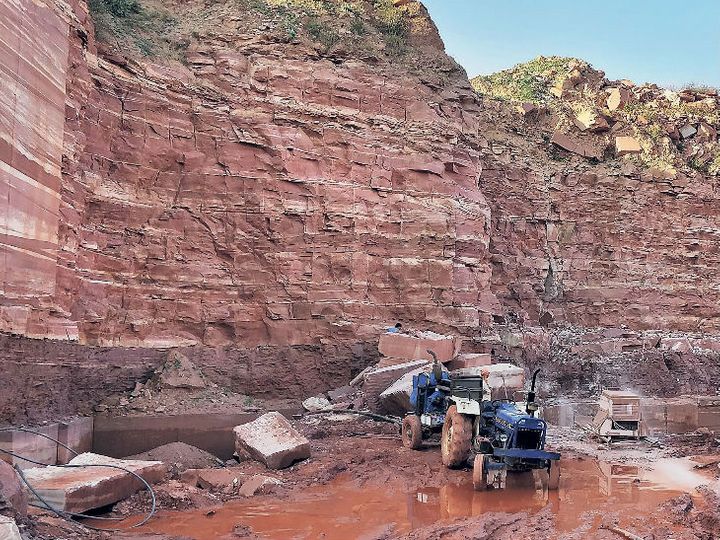 Mining in this area was banned. The Bharatpur district administration was asked to resume the supply of stone by the Vishwa Hindu Parishad.

To get the de-notification after 24-year ban, the Congress government did not want any hurdle in the construction.

The National Students` Union of India, launched a campaign ₹1 Ram Ke Naam to collect money from students for the construction of temple.

The move made by Rajasthan government has showed the BJP leaders claim to accept Hindutva. The Congress claimed that it was the original believer of Hindutva.

Transport Minister Pratap Singh Khachariyawas said, “If the stone is going for Ram temple, then what is wrong with it? The Congress is not anti-Hindu, and we all believe in Ram. The Congress is always into positive politics and respects all religions. We are happy that the stone from Rajasthan is being used in building the temple. We have never stopped any work. The BJP stalls work, and Congress starts it.”

A second minister in the Ashok Gehlot government said, “There is no flora and fauna, and reserving the area was of no use. There is no other way of employment in this area. Earlier also proposals to de-notify the mining were submitted but nothing happened. But now, the government of India wants stone and state wants revenue and employment,” he said.

A BJP lawmaker said that the demand of the stone was pending since a long time, “If the state stalled or delayed [the de-notification], certainly the opposition would flare the issue in and outside the assembly,” he said.

Airport and medical college will be built in UP’s Lalitpur: Yogi Adityanath

On Tuesday, Uttar Pradesh chief minister Yogi Adityanath announced that an airport will be soon constructed in Uttar Pradesh's Lalitpur. He further said that a ... Read More

Chief Justice of India SA Bobde, who retired on Saturday, wanted Shah Rukh Khan to mediate the Ayodhya temple-mosque dispute and the actor had even ... Read More

The Sri Ram Janmabhoomi Teerth Kshetra Trust has purchased two plots to increase facilities for devotees. The trust was set up for the construction of ... Read More