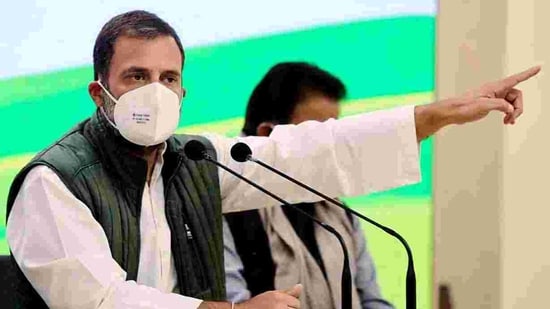 The former Congress President Rahul Gandhi while joining a Kisan Mahapanchayat in Rajasthan to support the farmer`s protest said that the farm laws will leave 40% of the people who are dependent on agriculture jobless and the control will be in hands of the corporates. Rahul urged the Centre to scrap the farm laws before any further talks.

He said, “PM Modi says in Parliament that he wants to talk to the farmers but what talks do you want with farmers? End these laws first and then farmers will talk to you.”

“You are snatching away land and the future of the farmers and asking for talks with them, there is no need for talks. First cancel these farm laws and then talk to farmers,” he said.

Prime Minister Narendra Modi in Parliament had said that farmers can sell their produce anywhere in the country. He had invited them for talks to resolve the matter.

Rahul Gandhi had said that Congress will support the farmers, poor and workers. 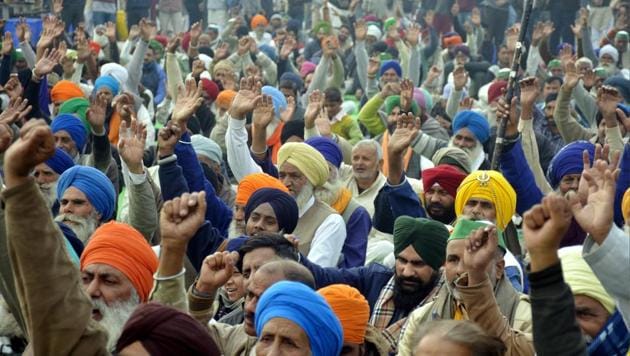 “Agriculture protects food security of the country and India’s 40% people are dependent on agriculture which means crores of people are part of it, including small traders, workers, commission agents and others. The Congress has always tried that this business should not go to a single entity and it should stay in the hands of 40% people”, said the Congress leader.

“The first law says any big businessman can buy unlimited crops from any farmer in the country… If any person can buy all the crops then there will remain no need for any mandi so the first law means to kill mandi,” Gandhi said explaining the laws.

“Hoarding is unlawful but when this second law will be enforced then unlimited hoarding will begin and India’s biggest businessmen will do it,” alleged Gandhi.

“The aim of these three farm laws is to give control of agriculture into the hands of two businessmen,” alleged Gandhi.

“Small and middle size traders have still not understood GST as there are five different tax slabs and their business is ruined,” said Gandhi.

On Saturday, Congress president Sonia Gandhi held a meeting with the chief ministers of Congress-ruled states to review their efforts to fight Covid-19. She talked ... Read More