Priyanka Chopra comes in support of the Oscar-winning film ‘Bittu’ 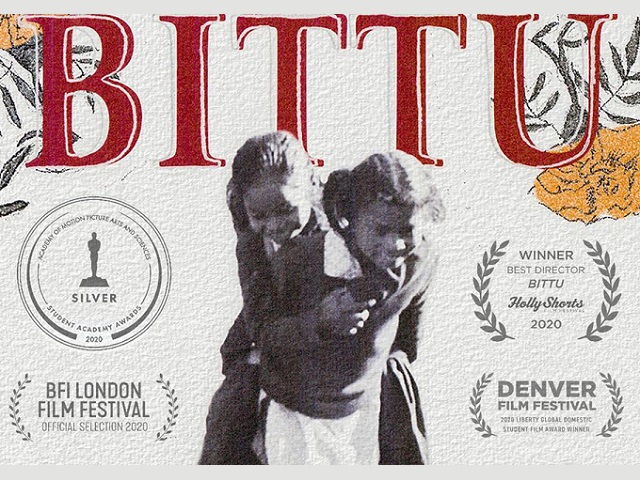 A short-film ‘Bittu’ has made up to the Oscar nominations. The film features Rani and Renu Kumari from Uttarakhand and the short film has won a lot of hearts. The result of the oscars will come on March 15.

The two kids have acted for the first time in front of the camera and they have performed really well. The film has been directed by Karishma Dev Dube.

Actor Priyanka Chopra Jonas has come in support of the film. The actress has decided to raise funds for the education of the two girls who are the lead actors in the film ‘Bittu’.

This event is being organised by Indian Women Rising, that backs the film to aid the education of Rani and Renu Kumari.

In collaboration with ‘Educate Girls USA’, an NGO founded by Safeena Husain, the team has aimed to raise funds for the education of the girls.

Priyanka Chopra and the star cast had a virtual meeting where they discussed about their experience in the film, how the movie got to Oscar and she also talked to the girls.

Priyanka also said that she was really impressed by the story of the film. Priyanka also made a video saying that everyone who watches the video should extend support to the girls.

Priyanka Chopra starrer ‘The White Tiger’ gets nominated for Oscar 2021

Global star Priyanka Chopra has an exciting news for her fans. Her movie The White Tiger has been nominated for the Oscars this year. Priyanka ... Read More

Prithviraj that is the biggest launch of 2021, is set to release on Diwali and will star Manushi Chhillar. The film is a Yash Raj ... Read More