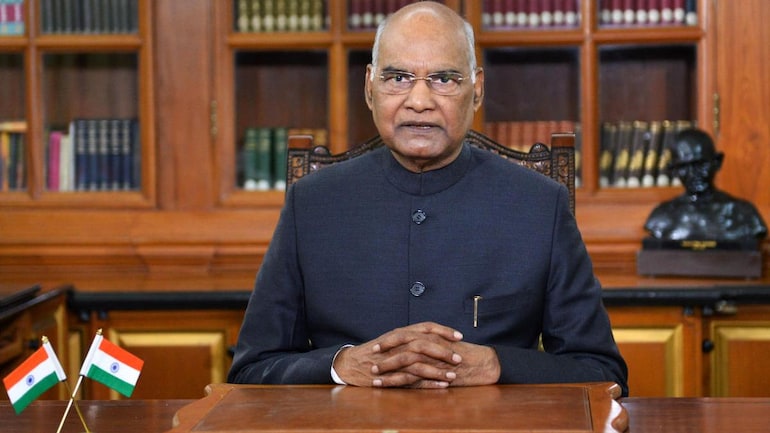 “On behalf of a grateful nation, my humble tributes to the Father of the Nation, Mahatma Gandhi who embraced martyrdom this day. We should adhere to his ideals of peace, non-violence, simplicity, purity of means, and humility. Let us resolve to follow his path of truth and love,” he tweeted. 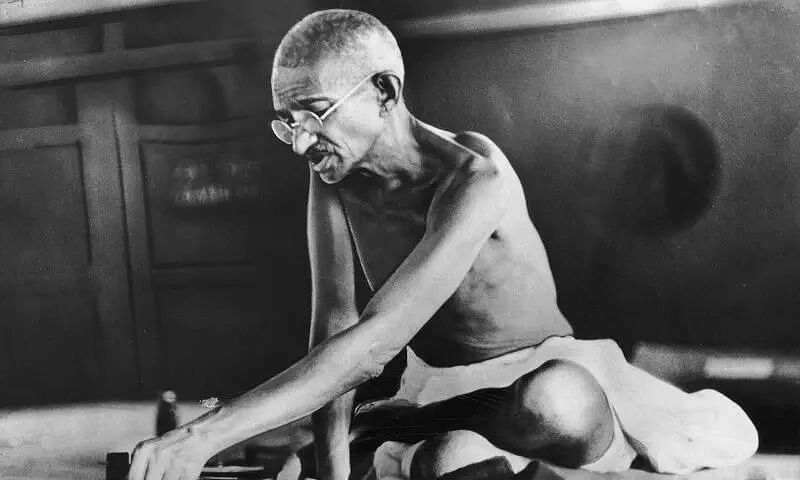 Prime Minister Narendra Modi also paid tributes to Mahatma Gandhi and tweeted, “Tributes to the great Bapu on his Punya Tithi. His ideas continue to motivate millions. On Martyrs Day we recall the heroic sacrifices of all those great women and men who devoted themselves towards India’s freedom and the well-being of every Indian.”

Vice President Venkaiah Naidu also tweeted on the occasion. “Ahimsa is the highest duty. Even if we cannot practice it in full, we must try to understand its spirit and refrain as far as is humanly possible from violence.- Mahatma Gandhi. My respectful tributes to the father of the nation, Mahatma Gandhi Ji on his death anniversary today,” he tweeted.

The Congress official Twitter handle also paid tribute to the freedom fighter and said the nation salutes all those who sacrificed their lives for it on the occasion of Martyrs Day. “On 30th Jan 1948, the world lost a guiding light & a symbol of peace and non-violence. On this day, we observe Martyrs Day to pay a billion salutations to Mahatma Gandhi and every other martyr who sacrificed their life for the nation’s freedom,” it tweeted.

Every year January 30 is marked as Martyr’s Day or Shaheed Diwas in the memory of Mahatma Gandhi, who was assassinated by Nathuram Godse at Birla House at Gandhi Smriti in 1948.

Mahatma Gandhi died on the spot on January 30, 1948, and after five months India got independence from the British. Since then, India marked that day as Shaheed Diwas to pay tribute to the loss of the greatest freedom fighter.

On Friday, Prime Minister Narendra Modi will launch a 386 kms foot march from Sabarmati Ashram to Dandi. This march will be launched as a ... Read More