Former  Bollywood actress Pooja Bedi who had worked in movies ‘Jo Jeeta Wahi Sikandar’, ‘Vishkanya’, ‘Lootere’,  took to  Twitter to share her experience of watching daughter Alaya F in her debut in the Saif Ali Khan and Tabu  starrer ‘Jawaani Jaaneman’ and said, “What an amazing feeling to watch my child on the big screen.”

Pooja wrote about her experience of watching ‘Jawaani Jaaneman’ on Twitter, “So emotional! Watched #JawaaniJaaneman with cast crew & family. I’ve laughed & wept & been filled with a multitude of emotions! What an amazing feeling to watch my child on the big screen. Her love & commitment to her craft is so apparent. Thank u @jayshewakramani @Pooja_Ent (sic).”

Pooja watched the film with the cast and crew of ‘Jawaani Jaaneman’’ which included Saif with his wife Kareena,  Alaya, Jay Shewakramani (producer), Chunky Pandey, Farida Jalal, and Kiku Sharda, and other members were also present at the screening yesterday.

Earlier in June 2019, Pooja Bedi had sent her wishes to Alaya for the shooting that began in London with Saif Ali Khan.  Pooja wrote, “My daughter Alaia with Saif Ali Khan at the World Cup match in London. Perfect start to their shoot together for her Debut film #jawaanijaaneman. He plays her dad.. and this was shot on Father’s Day. Best of luck for beautiful new beginnings.”

Talking about the film, it is directed by Nitin Kakkar who had done movies like, ‘Notebook’, ‘Filmistaan’ and others.

In ‘Jawaani Jaaneman’, Saif is essaying the role of a 40-year-old man who proof his relationship with his teenage daughter Alaya. Tabu is playing Alaya’s mother.

‘Jawaani Jaaneman’ is scheduled to hit the screens today, January 31, 2020. 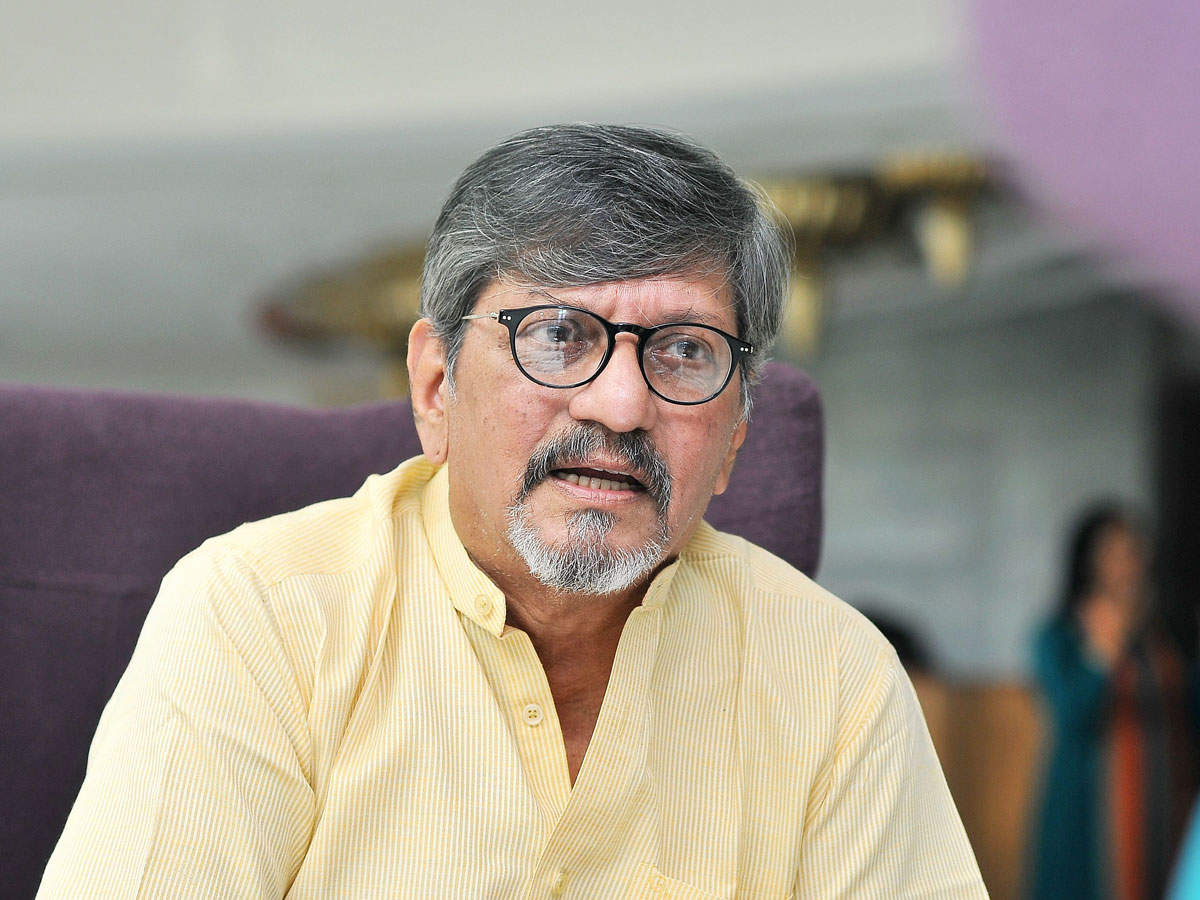 Bollywood megastar Amitabh Bachchan has officially announced the release date of his much awaited sports drama, Jhund. The movie which was set to release last ... Read More

Karisma Kapoor on Bollywood comeback: “Never missed being in the spotlight”

Actor Karisma Kapoor says staying away from the camera was a conscious decision as she wanted to focus on her children. The actor, last full-fledged ... Read More