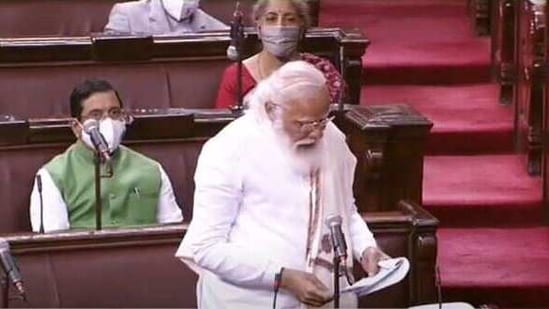 On Monday, talking about the opposition parties that boycotted President`s speech on January 28 in the joint Parliamentary session, PM Modi said, “It would have been better had all listened to the significant speech that the President delivered. But the message was so significant that even if it was not attended, the message was delivered.”

“Challenges are there as there is nothing without challenges in the world. But the point is whether we want to be part of the challenge or its solution,” PM Modi added.

“A lot of discussions took place on farmers’ protest. But most of it was concentrated on the protest and not the solution. Agriculture minister Narendra Singh Tomarji raised some valid questions in the House. But I think those questions will never find answers,” the Prime Minister said.

“Every government has raised the issue of small-scale farmers, irrespective of whatever they could do or could not. Sharad Pawarji and Congress too talked about farm laws. But now there is a complete U-turn. You could have cornered us on the process but at the same time, you could have also explained to the farmers that its time to change,” PM Modi said.

“Some people are trying to create unrest in India. We should not forget what happened with Punjab. In 1984, Punjab suffered the most. What happened in J&K, northeast hurt India. Sikhs are being misled. The country is proud of the Sikhs,” PM Modi said. 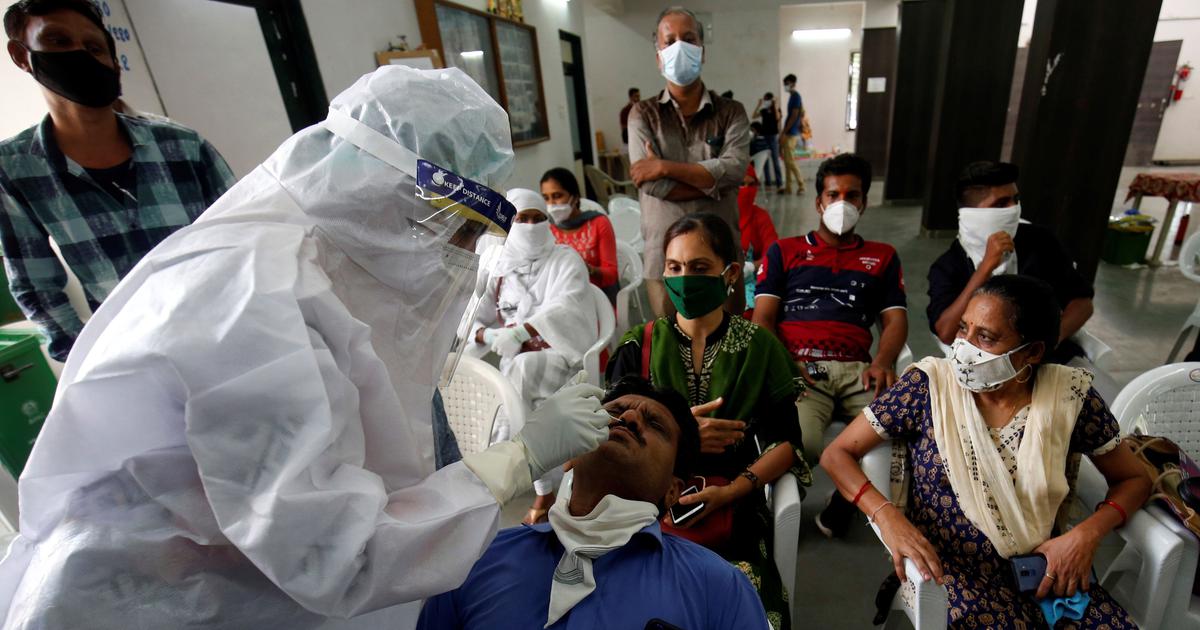 “There were many apprehensions over India’s Covid-19 situation. And it was natural because nobody has thought a challenge like Covid-19 would befall. Countries could not help each other — the situation was like that. But we overcame it and the credit does not go to any government. But it goes to the people. What is wrong in taking pride in how India handled Covid-19 situation?” PM Modi said.

“There are so many issues for opposition politics. But why to make fun of this pride that India can take in its Covid-19 approach,” PM Modi said.

“A lot has been said about India’s democracy in this House. I do not agree to all these. I was listening to Derek O Brien’s speech which was full of big words like intimidation etc. I was wondering whether he was speaking of West Bengal. Possible as he is seeing what is happening in West Bengal round the clock,” PM Modi said.

“India is the biggest democracy in the world, we love to parrot this. But we have to teach our youth that India is the mother of democracy,” PM Modi said quoting Netaji Subhas Chandra Bose.

On Sunday, Union Health Ministry released the coronavirus disease data and updated that in the last 24 hours India reported 18,711 new cases of the ... Read More

On Friday evening, Delhi Chief Minister Arvind Kejriwal announced that all the schools (government and private) in the national capital will be shut until further ... Read More

Random Covid testing to be held at Delhi Airport

From Wednesday passengers arriving at Delhi airport from the states witnessing a coronavirus spike, will be tested randomly. This measure will also be followed next ... Read More