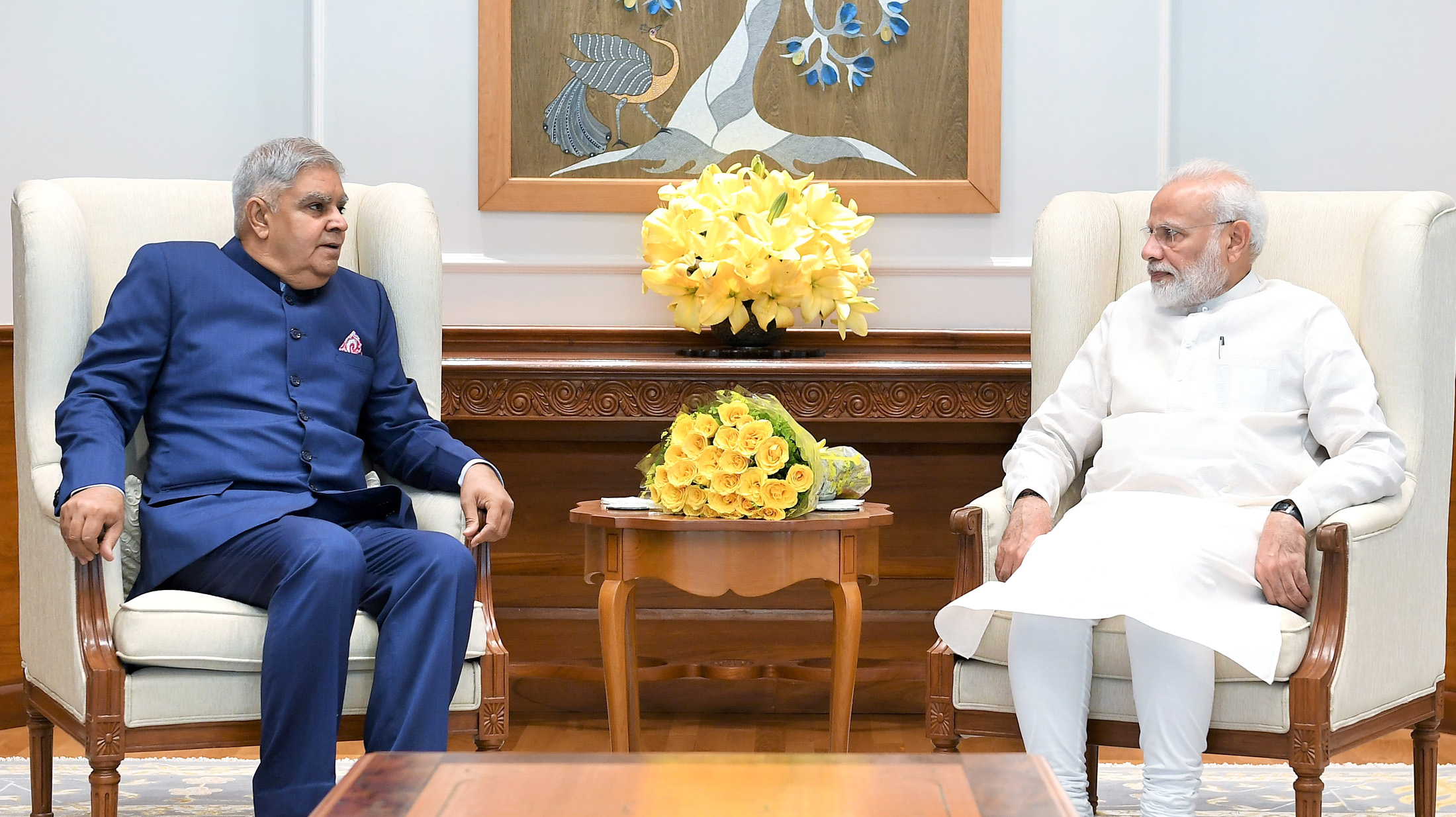 On Tuesday, Prime Minister Narendra Modi called West Bengal Governor Jagdeep Dhankar to discuss about the post-poll violence in the state and worse the law-and-order situation after the results of the assembly elections.

“I share grave concerns @PMOIndia given that violence vandalism, arson. loot and killings continue unabated. Concerned must act in overdrive to restore order,” he wrote on Twitter. The BJP has approached the Supreme Court over the violence in the state. BJP`s Gaurav Bhatia demanded a Central Bureau of Investigation probe into violence in West Bengal.

After a day of the results of the assembly elections in West Bengal, the state faced violence that left many people dead and many injured in a clash between TMC and the BJP workers.

Many reports of violence and arson from various parts of the state were reported which prompted the Home Ministry to seek a report from the West Bengal government on incidents of attack on opposite workers. 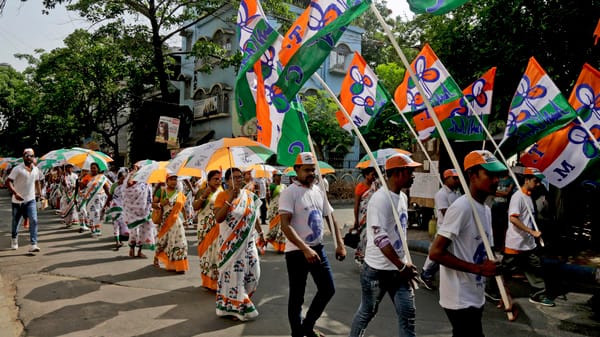 BJP general secretary Kailash Vijayvargiya said that four workers from the party were killed and more than 4,000 houses were damaged in the violence.

The BJP has blamed the Trinamool Congress over the killing of party workers in Bengal and said that the state is burning due to state-sponsored violence.

The party workers were killed in a clash between the TMC and the BJP in Purba Bardhaman district of Bengal after the results were declared.

The BJP called the government in West Bengal as fascist. BJP president JP Nadda will go on a two-day visit to the state and will meet the families of the workers affected in the violence. 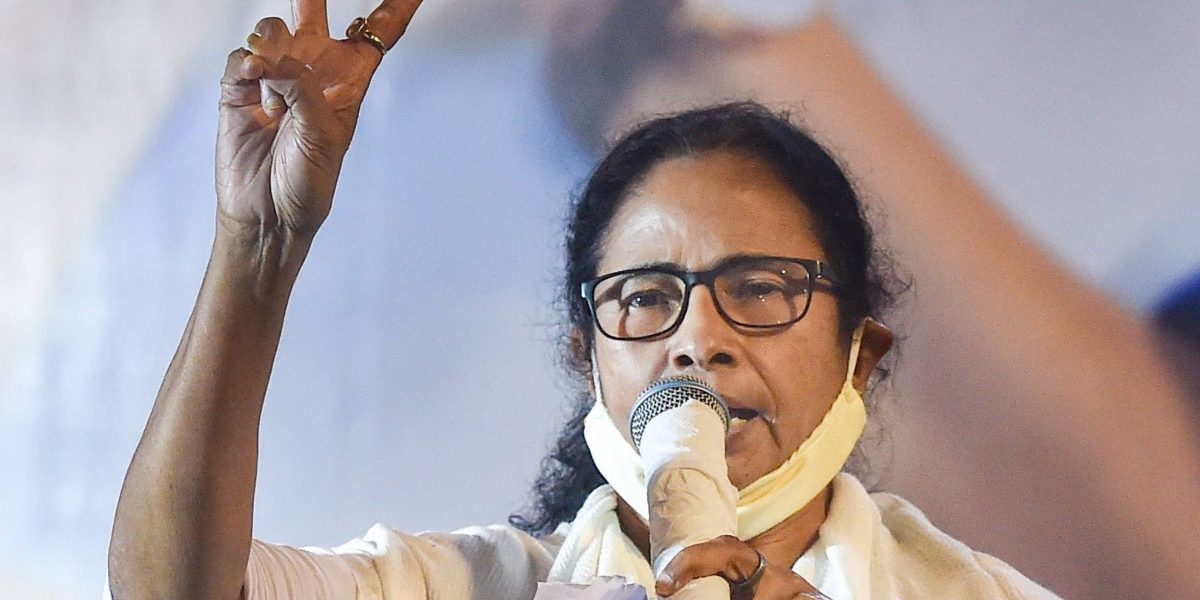 Mamta on the other hand blamed the BJP for the violence and appealed for peace and calm in the state.

On Monday, CM Banerjee said, “Bengal is a peace-loving place”.

She added, “During the elections, there has been some heat and dust… The BJP did a lot of torture, also the CAPF. But I appeal to all for calm. Don’t indulge in violence. If there is a dispute, inform the police. The police must manage law and order”.

On Wednesday, on the occasion of World Health Day, Prime Minister Narendra Modi urged people to take all precautions and focus on fighting COVID-19 by ... Read More