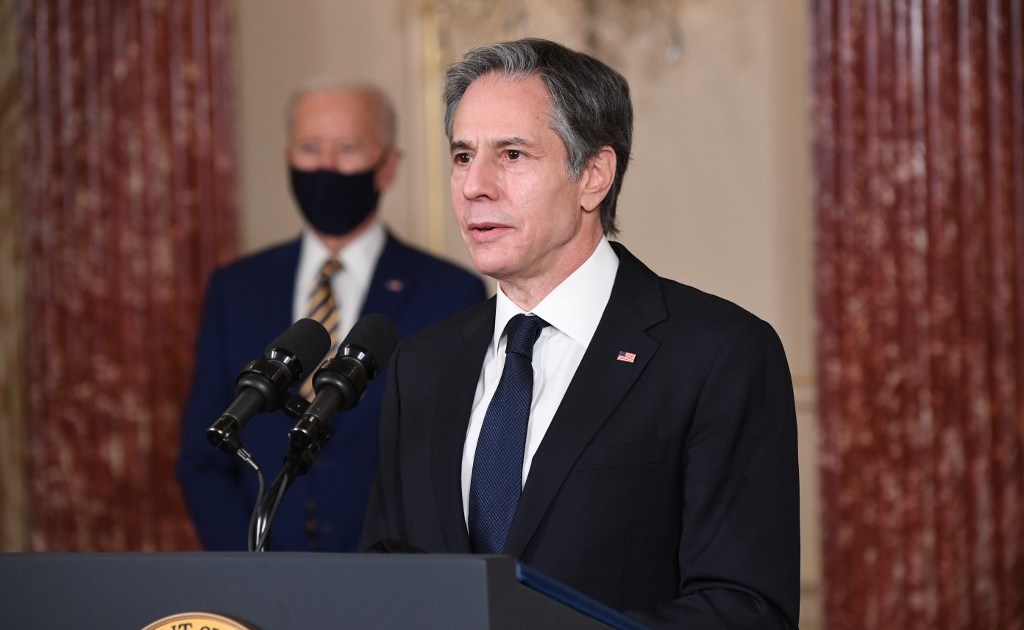 On Friday, Antony Blinken, the US Secretary of State told Yang Jiechi, the Chinese diplomat on a phone call that United States will stand up for the human rights and democratic values in Tibet, Hong Kong and Xinjiang.

China will be held accountable by Washington and allies for efforts to threaten stability of Indo-Pacific, including across the Taiwan Strait. Blinken also asked China to take the military coup back from Myanmar.

During the presidency of Donald Trump, the relationship between the world`s two biggest economies became worse. Chinese officials are positive and said that the relationship would improve under the administration of Joe Biden.

China told the United States to stop interfering on the issues of Chinese sovereignty including Xinjiang, Hong Kong and Tibet. Yang, the Chinese diplomat on Tuesday said that he hoped the relationship between the two countries could return to a constructive track.

On Friday, Wang Wenbin, the Foreign ministry spokesman said that the difference between the two countries deepened because of the common interests. China also urged United Staes to meet halfway to improve relations.

On Thursday, State Department said that it was disappointed and deeply disturbed by the sexual abuse reports against women in internment camps for ethic Uighurs and Muslims in Xinjiang. Therefore, the criticism of China`s human rights record has increased.

Biden himself is in a hurry to engage with Beijing. He described China as a serious competitor and said that Washington would continue to confront China`s attack on human rights, intellectual property and global governance.

“But we’re ready to work with Beijing, when it’s in America’s interest to do so,” he added.

Biden administration is expected to keep talking while improving cooperation in some areas, The Global Times a Tabloid run by Chinese Communist Party said in an editorial on Saturday.

“This is obviously different from the later period of Trump’s administration, which had only hyped up antagonism between China and the US,” it said.

On Tuesday, a senior Chinese official said that a Hong Konger is a ‘patriot’ only if he is loyal to China`s Communist Party as Beijing ... Read More

As Beijing is not keeping its promise to further open up its economy, the Germany`s BDI industry association on Thursday said that the European Union ... Read More