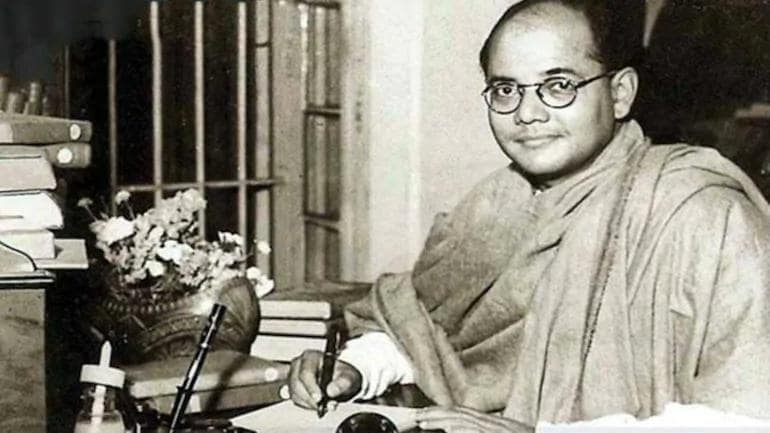 The NDA government led by Prime Minister Narendra Modi has decided to celebrate the birthday of the iconic freedom fighter Netaji Subhash Chandra Bose every year on January 23 as ‘Parakram Diwas’.

The announcement was made by the Union Ministry of Culture, which said, “To honour and remember Netaji’s indomitable spirit and selfless service to the nation. The GoI has decided to dedicate his birthday (January 23) every year as “Parakram Diwas”.

“The people of India fondly remember Netaji Subhas Chandra Bose’s unparalleled contribution to this great nation in his 125th birth anniversary. The Government of India has decided to celebrate the 125th birth anniversary year of Netaji beginning from January 2021 in a befitting manner at the national and international level,” the Ministry said.

“Now, in order to honour and remember Netaji’s indomitable spirit and selfless service to the nation, Government of India has decided to celebrate his birthday on the day of January every year as “PARAKRAM DIWAS” to inspire people of this country, especially the youth, to act with fortitude in the face of adversity as Netaji did, and to infuse in them a spirit of patriotic fervour,” the government stated in its release. 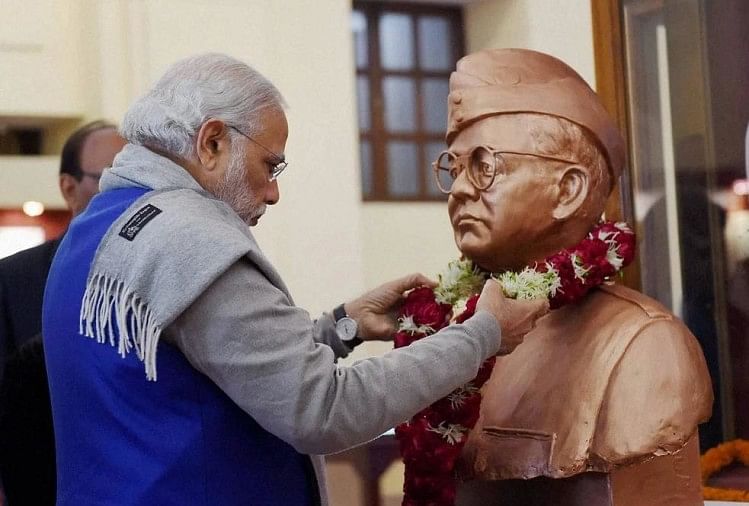 To prevent and conserve the heritage of Netaji Subhash Chandra Bose, the Government of India has taken several steps. A museum has been set up on Netaji at Red Fort, New Delhi, which was inaugurated by the Prime Minister on 23.01.2019.

Mamta Banerjee, West Bengal chief minister may also do a ‘padayatra’ on the occasion of Netaji Subhas Chandra Bose Jayanti.

In January 2019, a Netaji museum was inaugurated by PM Modi at Red Fort, New Delhi.

On Tuesday, Congress leader Kapil Sibbal took a swipe at the Central Government by saying that will the Bharatiya Janata Party (BJP) introduce a similar ... Read More

On Wednesday, to ensure that India emerges as a leader in the World in coming years, Prime Minister Narendra Modi called upon the country`s IT ... Read More