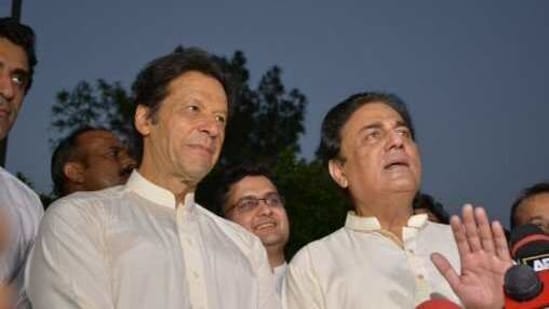 Naeem Bukhari who was a close associate of Prime Minister Imran Khan was removed as chairman of Pakistan Television after the Islamabad High court removed him for working as the head of the state-run channel.

The Supreme Court lawyer, politician, and former Television host Naeem was appointed in November last year as the chief of the state broadcaster. 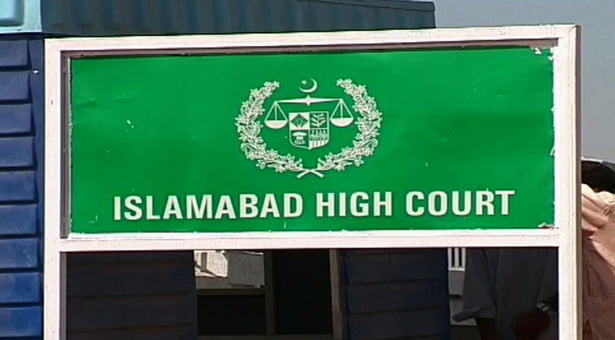 The Islamabad High Court stopped Naeem from working as the PTV Chairman and this came as an embarrassment to Imran Khan. This happened when the court was hearing a set of petitions challenging his appointment, citing it a violation of a 2018 Supreme Court order in a similar case.

Bukhari is 65-year old and the decision on relaxing the age limit was not made clear, Justice Minallah remarked.

The Cabinet, through circulation, took a decision in which Bukhari and two other PTV directors were removed from their posts as they were over 65 years, the Dawn News reported, quoting Federal Minister for Science and Technology Fawad Chaudhry. 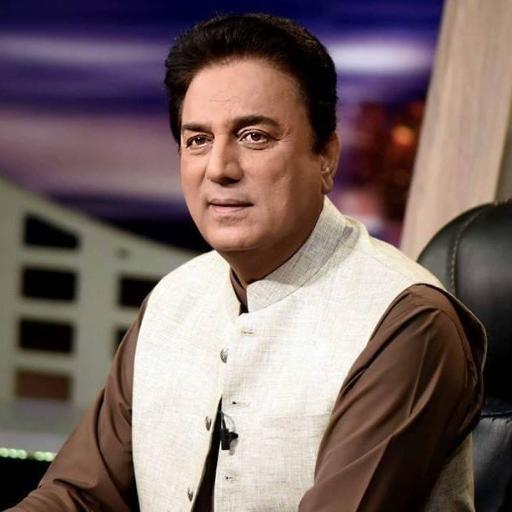 The decision was made in a hurry and was not taken in front of a formal meeting of the cabinet.  When questioned, the minister said the government had to make a decision as presently the PTV was without a head and facing a “chaos-like situation”.

The Cabinet also restored Aamer Manzoor as the managing director of PTV, the Geo News reported. Manzoor was removed by the corporation’s board of directors on January 1.

A fresh summary for Bukhari`s appointment and clarifying special age relaxation for him was asked by the high court if he is accepted as the Chairman again.  The court adjourned the hearing for two weeks.

A famous case seeking Imran Khan`s disqualification from public office for failing to show the source of income for buying an estate in the suburbs of Islamabad, Bukhari successfully defended Khan in 2017.

The blame of the economic turmoil of Pakistan is usually blamed on predecessors or the coronavirus by Prime Minister Imran Khan’s government. In November, Imran ... Read More