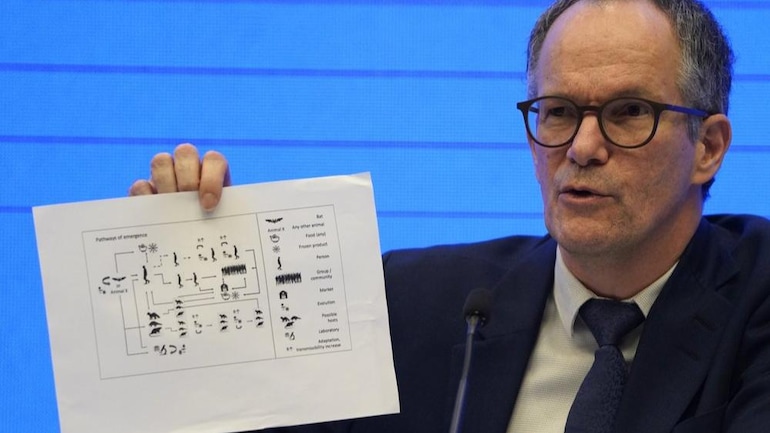 On Tuesday, World Health Organization (WHO) will release the report on the origin of the coronavirus. The news was confirmed by WHO Director-General Tedros Adhanom Ghebreyesus that the full report will be given over the weekend.

“All hypotheses are on the table and warrant complete and further studies,” he said.

The report has been drafted by a team of international experts that were appointed by WHO and went to China`s Wuhan city this year.

In December 2019, the seafood market was the main place for the covid-19 spread in Wuhan. Since then, the infection has now spread to almost all the countries killing more than 2.7 million people.

According to the study, it came out that the virus was spread to humans from the animals. However, there are no answers as to what was the origin of the virus.

The report will help the scientists around the world to stop the future pandemics.

The researches have listed reasons through which Covid-19 would have spread. It is unlikely that the virus would have spread from the leakage in the laboratory.

The report had to face various troubles as China did not give access to the diplomats and these troubles have led to raise questions if China is trying to hide something.

Matthew Kavanagh of Georgetown University said, “It is clear that that the Chinese government has not provided all the data needed and, until they do, firmer conclusions will be difficult”.

United States’ Secretary of States, Anthony Blinken also said, “We’ve got real concerns about the methodology and the process that went into that report, including the fact that the government in Beijing apparently helped to write it”.

The top expert of infectious diseases, Anthony Fauci said, “I want to read the report first and then get a feel for what they really had access to – or did not have access to”.

As the death toll due to Coronavirus in the UK hits its highest since the pandemic, UK Prime Minister Boris Johnson warned intensive care units ... Read More

Minister and AAP leader Gopal Rai said on Tuesday that on Wednesday, Aam Aadmi Party will hold a protest against the bill that gives power ... Read More

On Friday, according to the source, with the US administration holding the meeting, the leaders of the Quadrilateral Security Dialogue or Quad are ready to ... Read More