NIA takes over probe into Jan 31 encounter with JeM militants

The National Investigation Agency has taken up the investigation into the January 31 encounter in which three Jaish-e-Mohammed militants were killed on the outskirts of the city, officials said on Monday.

The Union Ministry of Home Affairs issued a notification on Monday directing the agency to carry out a thorough probe into the circumstances in which the three militants had sneaked into Jammu and Kashmir through International Border at Samba.

Jammu and Kashmir Police has arrested five people, including a cousin of the suicide bomber who killed 40 CRPF personnel in a deadly attack last year in Pulwama.

The militants were killed in a fierce gunbattle with police at a toll plaza on the Jammu-Srinagar national highway on January 31, officials said. The militants were travelling in a truck towards the Kashmir Valley.

Meanwhile, officials also said that three overground workers were arrested from Pulwama district of south Kashmir in connection with Jan 31 encounter in Nagrota. 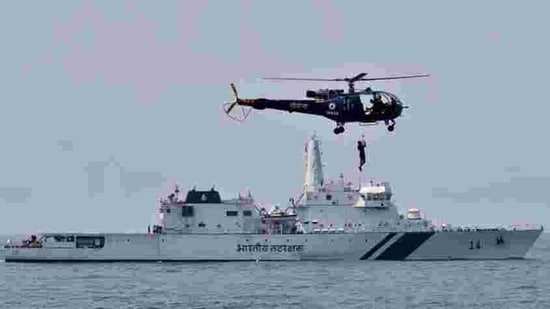 India to kick off major coastal security exercise on Tuesday

India will kick off a major two-day coastal defence exercise on Tuesday, to focus on the country’s maritime strengths and weaknesses to further bolster its ... Read More 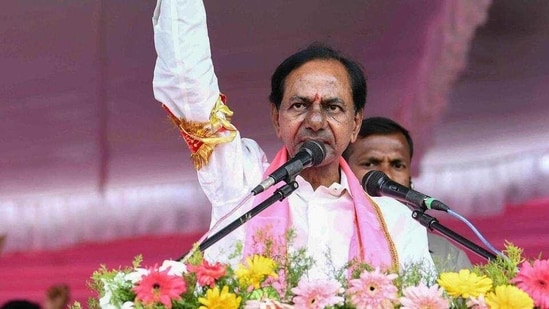