‘Need to save lives in India’: Gadkari said while inaugurating Road Safety Month 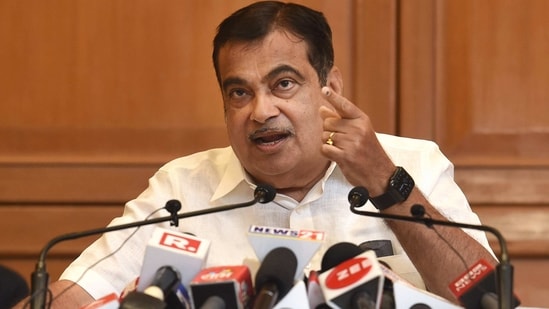 He said, there is a need to save lives in India where 415 people are dying every day due to road accidents.
Last year, the Indian government had participated in a conference in Sweden, where a vision was conceptualised – to have zero road fatalities in India by 2030, he added

“We had promised to reduce such fatalities by 50 per cent. Tamil Nadu has done it, with a success rate of 53 per cent. If we wait till 2030, 6-7 lakh more people will die. So, we’ve made a commitment that before 2025, road accidents and deaths due to it will be brought down by 50 per cent with help of people’s participation,” Gadkari said.

There should be cooperation among government departments, NGOs and other organisations to ensure awareness about road safety, he said.

It is the highway ministry`s commitment to making roads safe for all the users with the memorable Road Safety month.

The road transport and highways ministry said: “The event is organised throughout the country to create awareness among the general public and especially amongst the youth to improve safety on roads”.

Displaying of banners, walkathons, road signage and pamphlets will be executed and used to increase awareness about road safety.

Different departments of state governments like transport, police, PWD, health, education, municipal bodies, as well as vehicle manufacturers and dealers, doctors, PSUs, corporate and various NGOs would be participating in events during the month, the ministry said.

On Friday, the Ministry of Road, Transport and Highways (MoRTH) informed that the speed of construction of National Highways in the country has touched a ... Read More