Nagaland declared as ‘disturbed area’ for another 6 months

The Ministry of Home Affairs (MHA) on Wednesday further extended the operation of the Armed Forces Special Powers Act (AFSPA) in Nagaland for six more months while declaring the state as “disturbed area”, according to a government notification.

The Government of India had in the past extended this declaration which has been in the state for several years. The latest order is in effect from today.

“Whereas the Central Government is of the opinion that the area comprising the whole of the State of Nagaland is in such a disturbed and dangerous condition that the use of armed forces in aid of the civil power is necessary,” the MHA said in a notification.”Now, therefore, in exercise of the powers conferred by Section 3 of the Armed Forces (Special Powers) Act, 1958 (No. 28 of 1958) the Central Government hereby declares that whole of the State of Nagaland to be ‘disturbed area’ for a period of six months with effect from December 30, 2020 for the purpose of the said Act,” it said.

On the Indian Medical Association's (IMA's) call, doctors from both private and government sectors demonstrated on roads in all districts of the country against the ... Read More

On 23 January every year, Netaji Subhash Chandra Bose Jayanti is celebrated. He was an Indian nationalist whose patriotism made him a hero in India. ... Read More 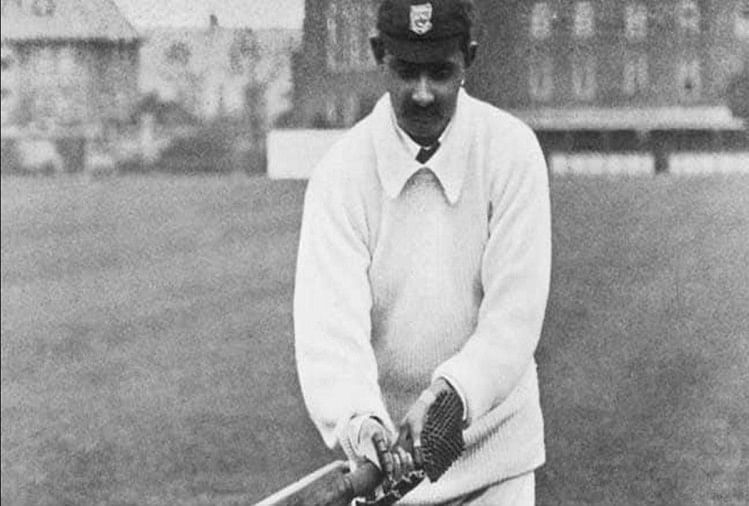 Ranjit Singh: The Englishman, who also used to feed sickness, was famous for viral batting

Maharaja Kumar Ranjit Singh of Jamnagar, who is said to be the indian cricket, has a birthday today. Born on September 10, 1872, ranjit Singh, ... Read More