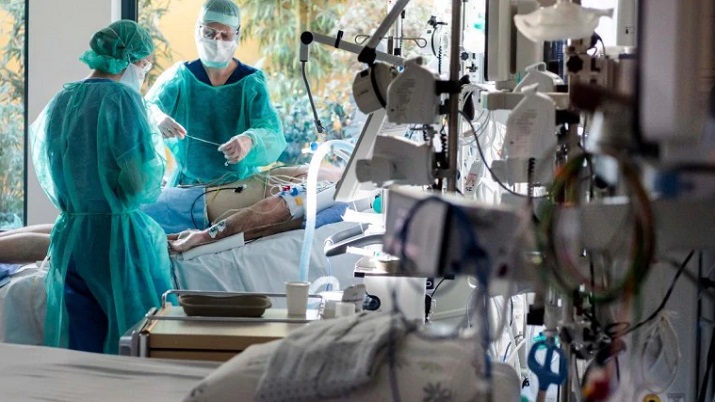 On Thursday morning, the country`s overall tally rose to 10,871,294 after India reported 12,923 new cases of coronavirus disease in the last 24 hours according to the Union health ministry’s dashboard.

As per the health ministry, the cases witnessed a rise of 1,051 cases after they rose marginally to 142,562 or 1.30% of total cases. This has made a slight change in the recent trend.

On Wednesday, the government run Indian Council of Medical Research (ICMR) said, “the country’s new positive cases were from 699, 185 samples tested by it on February 10. The total number of tests in India, currently stand at 204,023,840”.

On February 11, 8,635 cases were reported, these latest numbers come in the month in which India recorded less than 10,000 daily new Covid-19 cases twice.

Kerala and Maharashtra have more than 64,000 and 36,000 active cases respectively, with Karnataka at third with 5,894 infections.

India’s coronavirus disease testing capacity has been increased to conduct about 1.5 million tests daily. On an average, the country has been performing about a million Covid tests a day over the past one month.

According to the Union ministry of health and family welfare, the nationwide tally reached to 15,061,919 after India witnesses another rise in daily cases of ... Read More

According to data from Union Heath Ministry, since the vaccination drive has started, on Friday, more than 300,000 people have been vaccinated against the coronavirus ... Read More