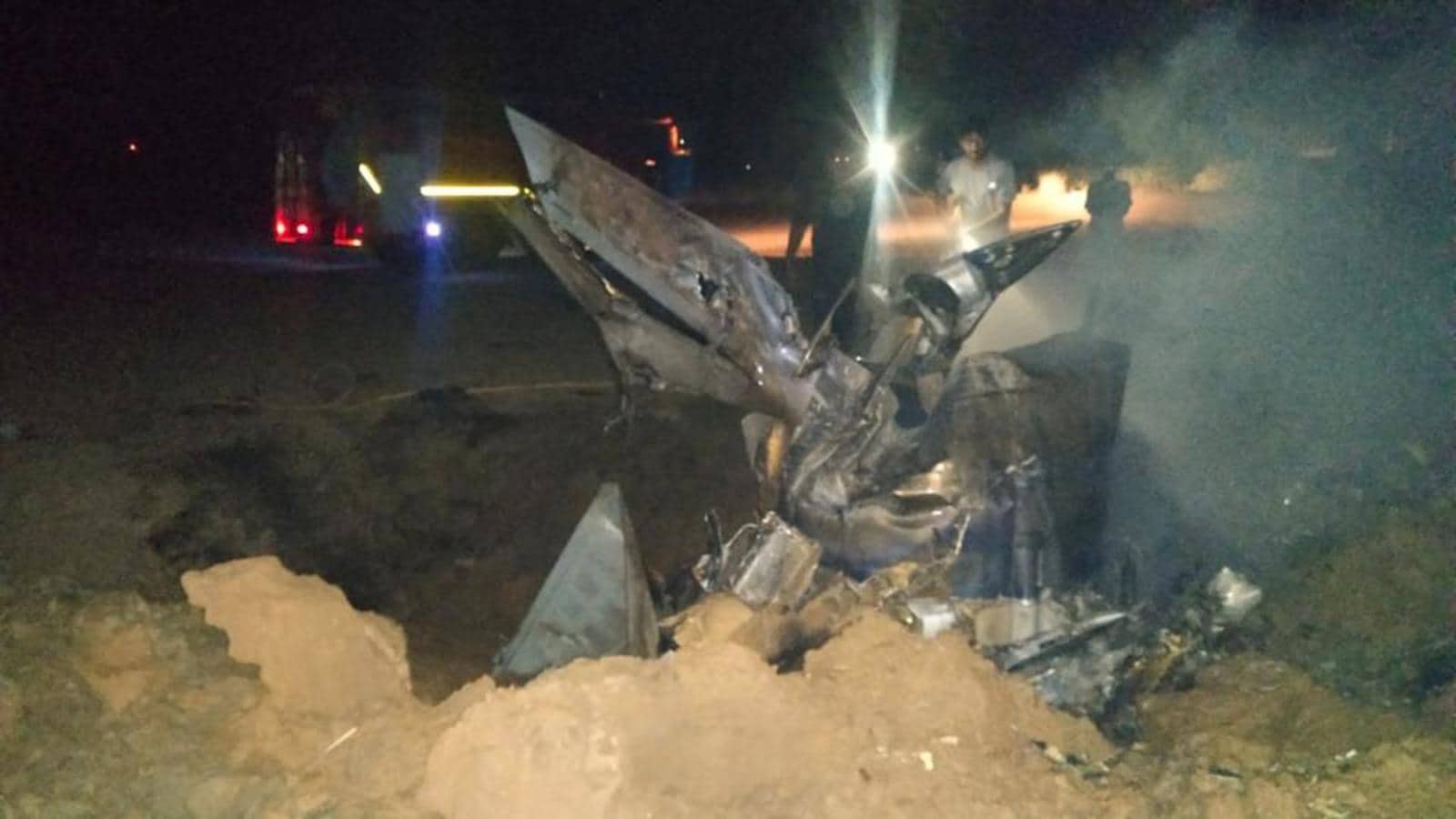 On Thursday, a pilot of the Indian Air Force died after his MiG-21 fighter jet crashed at Langeana village of Moga district in Punjab.

The jet was returning back from routine training to Suratgarh. The pilot who died has been recognized as Squadron Leader Abhinav Choudhary.

The police said that it took 3 hours to find Choudhary`s body. Gurdeep Singh, SP (headquarter) of Moga said, “There is a training facility for fighter jet pilots at a village near Jagraon town in Ludhiana district. Abhinav Choudhary came here for training from Suratgarh and was going back when the jet crashed.”

“We received information [about the crash] around 11.30pm and immediately reached the spot and started search operation for the pilot. We eventually found his body around 3am, Friday. It seems that he jumped with a parachute and broke his neck while landing,” said the SP.

He added, “It was an unfortunate incident as we could not save the pilot but luckily the fighter jet crashed into open fields. There is no other loss of life and residents of village Langeana Nawan are safe. No house damaged.”

He further added that the body of the pilot was taken to the Halwara Air Force station for a post-mortem.

IAF tweeted about the crash. “There was an aircraft accident last night involving a Bison aircraft of IAF in the western sector. The pilot, Sqn Ldr Abhinav Choudhary, sustained fatal injuries…IAF condoles the tragic loss and stands firmly with the bereaved family,” it said.

The IAF added, “A Court of Inquiry (COI) has been ordered to ascertain the cause of the accident involving a Bison aircraft of IAF in the western sector.” 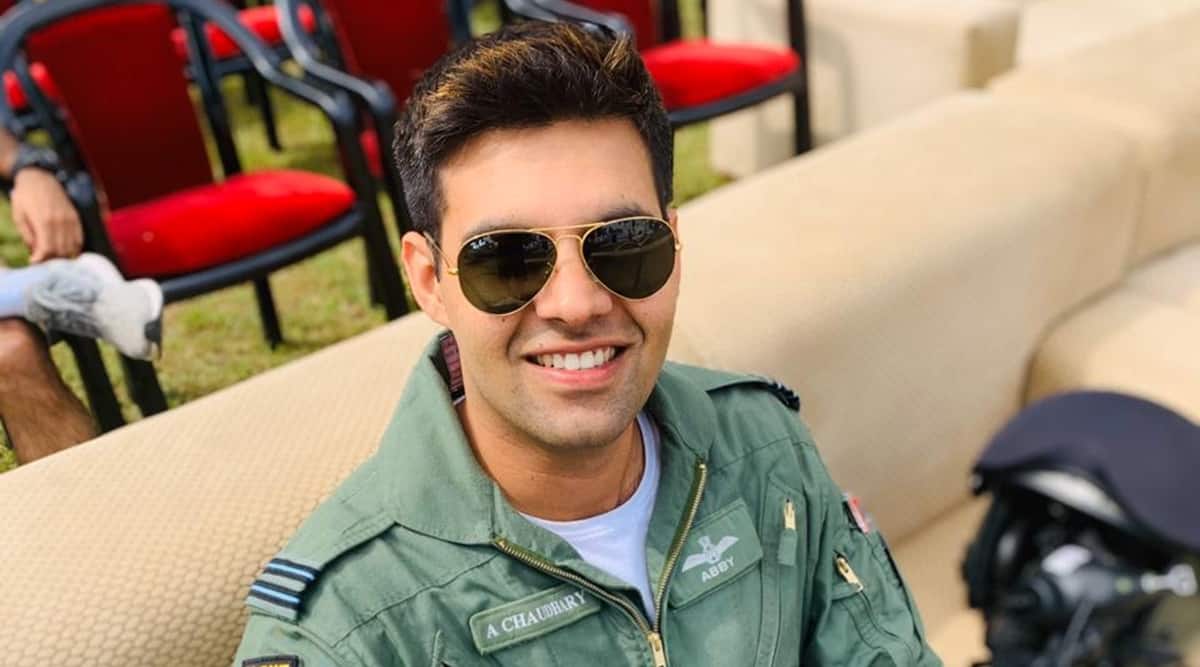 Earlier this year on March 17, a senior fighter pilot of the Indian Air Force died after a MiG-21 Bison fighter jet crashed while taking off at Gwalior.

According to official data, more than 20 MiG 21s have been involved in accidents since 2010, according to data shared by the Defence Ministry with the Parliament at different times.

On Monday, the Indian Air Force tweeted visuals of Sukhoi's Su-30 MKI in the skies of the United Arab Emirates during the nation's Desert Flag-VI ... Read More

On Monday, Indian armed forces carried out a large-scale joint military training exercise which was codenamed Kavach or shield. This exercise was conducted in the ... Read More