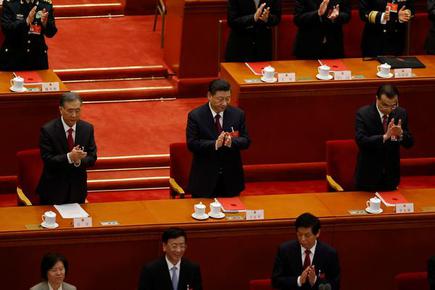 On Thursday, China`s parliament gave approval to the construction of major dam and hydropower plant on the Yarlung Zangbo river in Tibet near the border of Arunachal Pradesh.

On Thursday, the project was approved by the National People`s Congress (NPC).

The Yarlung Zangbo flows through Tibet Autonomous Region and Siang in Arunachal Pradesh and then as Brahmaputra in Assam.

The project was announced last year in November. At the time, China said it was to build a dam on the lower river.

Beijing said that the project will consider India and Bangladesh. 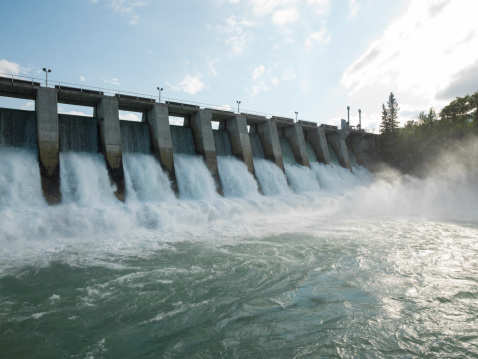 This week, two Chinese officials spoke about the importance of the project.

The director of China’s top planning body, the national development and reform commission (NDRC), Lifeng, said, “the development of hydropower on the lower reaches of the Yarlung Zangbo river is a world-class landmark project alongside the Sichuan-Tibet railway and the coastal railway project along the Yangtze river.”

“Comprehensive planning and environmental impact assessments for the project should be approved as soon as possible,” he said on Saturday. 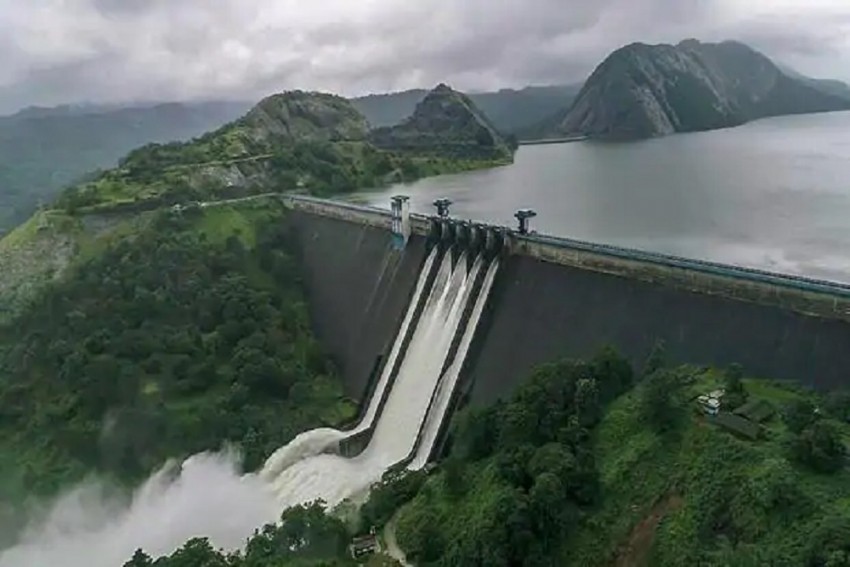 “China will build a hydropower project on the Yarlung Zangbo river, one of the major waters in Asia that also passes through India and Bangladesh,” the state-run tabloid Global Times had said.

“There is no parallel in history (of the project)… it will be a historic opportunity for the Chinese hydropower industry,” Yan Zhiyong, chairman of the Power Construction Corp of China (POWERCHINA), had said.

When asked in December about the project and its impact on lower riparian countries, Chinese foreign ministry spokesperson Hua Chunying had brushed aside apprehensions.

“Hydropower development in the lower reaches of Yarlung Zangbo river is China’s legitimate right. When it comes to the use and development of cross-border rivers, China always acts responsibly,” she had said.

On Tuesday, Congress leader Rahul Gandhi attacked Prime Minister Modi with his comments on the issue of national security. He referred to the reports of ... Read More

Satellite images have confirmed that China is constructing a new village in a disputed area of Arunachal Pradesh. China has already build 3 villages in ... Read More

On Sunday, a village leader revealed that over 100 people who have fled from Myanmar have entered a small village in India’s northeast. These people ... Read More