On Tuesday morning, Mahatma Gandhi’s iconic statue in the parliament complex was shifted from the main gate to a space on gate number 3.

The plan of shifting the statue was during the one- month gap between the first and second part of the Budget session that will begin on January 29. This early shifting has come as a shock. 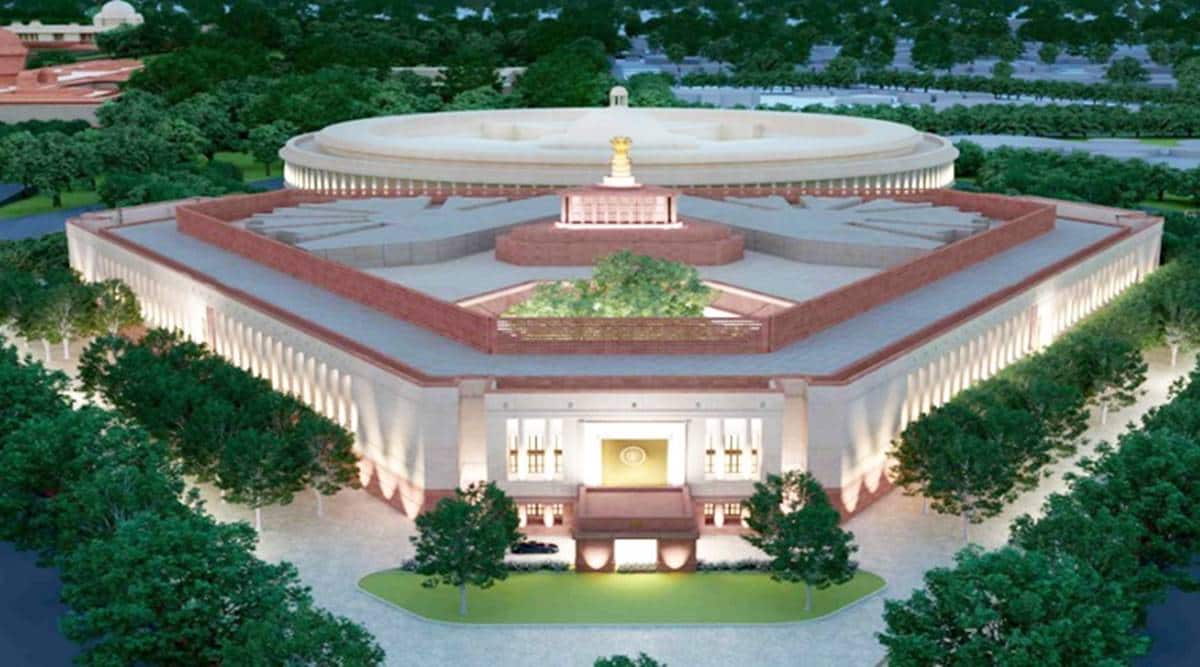 To make space for the ongoing construction of the new parliament building, the shifting of the statue was planned.

Another official earlier said, “the decision on where to relocate the statue temporarily would be taken by the Lok Sabha Speaker and that construction would only start after the statue is moved”.

Officials in the Speaker Om Birla office were surprised at the hurried shifting. 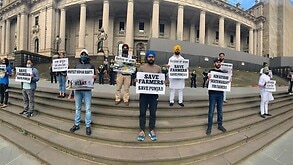 The space in front of the statue is preferred by opposition lawmakers for protesting against the government policies and laws.

The opposition lawmakers camped in front of the statue to protest against the farm bills during the last monsoon session.

Officials said, “the Public works Department, the government’s construction arm, carefully shifted the statue and placed it in a small lawn near the gate used exclusively by the Speaker to reach his office”.

Officials added “the Gandhi statue is eventually planned to installed just outside the current Parliament building, where that of late former Union home minister Govind Ballabh Pant currently stands. Pant’s statue is planned to be shifted to New Delhi Pant Marg named after him’.

Gandhi’s 16-feet high bronze statue in a meditating posture, sculpted by Ram Sutar, was unveiled by then President Shanker Dayal Sharma on October 2, 1993.

Vice President and Chairman of Rajya Sabha M Venkaiah Naidu urged all the Members of Parliament to promote the Indian Languages. He described the first ... Read More

The farmers have been protesting since last two months against the three agriculture farm laws passes by the government in September. They have been campaigning ... Read More

On Monday, amidst the ongoing farmer's protest, loud traffic noises were reported in many parts of eastern, southern, and central Delhi. This happened because the ... Read More