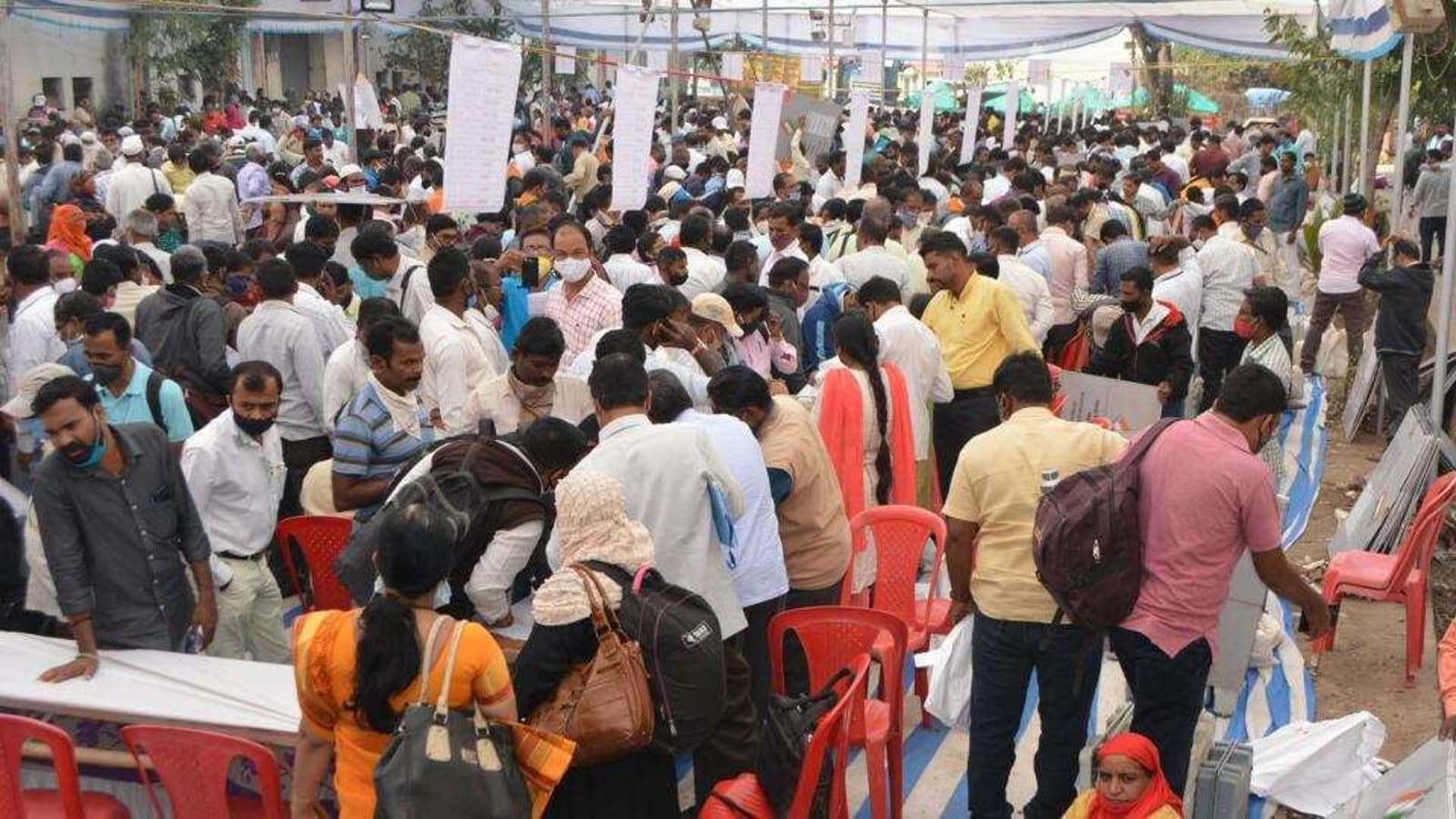 According to the counting that began on Monday morning, Shiv Sena, National Congress Party (NCP), and Congress in Maharasthra are leading in Gram Panchayat Elections. Shiv Sena seems to be leading.

On Monday morning, the counting in 12,711 panchayats began.

Shiv Sena has won 87 of 119 panchayats in Ratnagiri, while in Kolhapur, which is a supporter of Congress, it is leading by bagging 16 panchayats followed by 13 won by NCP.

There are 27,920 gram panchayats in Maharashtra.

In 34 out of 36 districts in Maharashtra, polling for 14,000 gram panchayats was held peacefully on Friday.

At 12:33 today, it is neck to neck between Shiv Sena and BJP as both the parties have won around 390 bodies each.

Shiv Sena is leading in Nandurbar, Nashik in north Maharashtra, while NCP leading in Ahmednagar, which is a citadel of Congress leader Balasaheb Thorat and BJP’s Radhakrishan Vikhe Patil.

On Friday, the left front in West Bengal has called for a 12-hour state-wide bandh as a reply to the police action on the left ... Read More