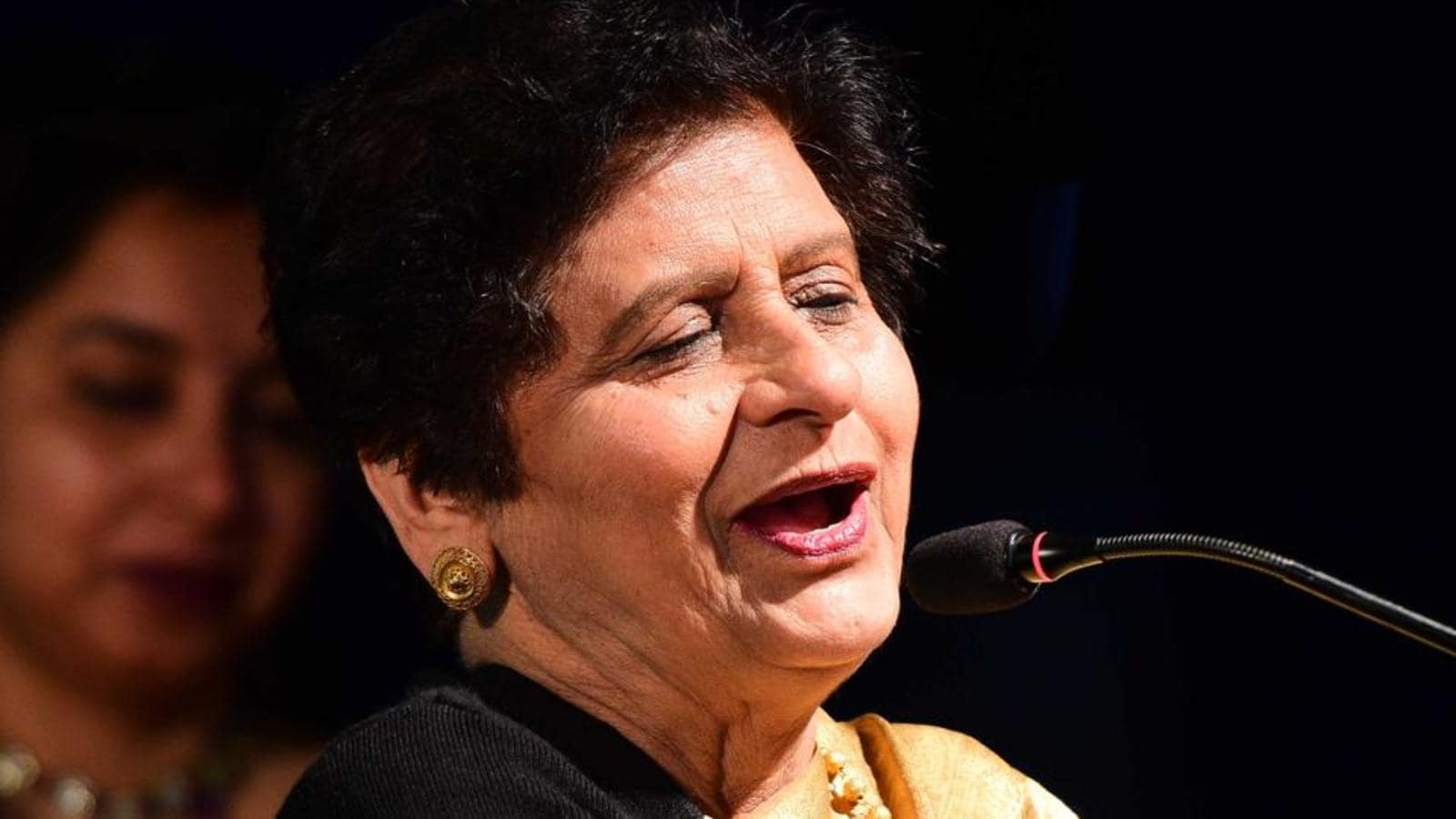 On Tuesday, the city`s municipal corporation`s executive committee decided at its meeting that a 151-foot-high statue of Lakshman who is younger brother of Lord Ram will be installed in Lucknow.

“The executive committee unanimously passed the proposal for setting up a statue of Lord Lakshman, who established the city of Lucknow,” Lucknow mayor Sanyukta Bhatia said.

“The executive committee has earmarked ₹1 crore for the construction of the statue. However, when the need arises, we will not hesitate in giving more money for the project,” she added.

Artists from Rajasthan, Lucknow and other states have been contacted for the work.

“Everything will be finalised soon,” Municipal commissioner Ajay Dwivedi said.

“We are working on the theme of the statue. The LMC (Lucknow Municipal Corporation) will also construct a gallery which will portray all the facts of Lord Lakshman, his story, his sacrifice, his devotion towards Lord Ram, his ethics, his simplicity etc. Not only that, we will also have a daily light and sound show about his life at the location where the statue would be installed. The aim is to display our culture and heritage,” said Bhatia.

The location of the statue is not yet decided.

In 2018, the Municipal corporation made a similar proposal that was about installation of Telle Wali Masjid, city`s oldest and most important mosque.

The plan was no executed as there was opposition from historians.

Sanyukta Bhatia said that the site would eb finalised after discussions with municipal corporators. A collective decision would be taken this time.

The opposition against the 2018 plan came after the claim by veteran BJP leader Lalji Tandon in his book that Teele Wali Masjid, the city’s biggest Sunni mosque built during Mughal emperor Aurangzeb, was constructed over Lakshman Teela, a raised platform named after Lord Ram’s brother.

Tandon, who died last year, said in his 2018 book that Lucknow was originally called “Laxmanavati, then Laxmanpur and after that Lakhnavati, before finally being named Lucknow”.