List of hotspots, rise in coronavirus cases in Mumbai 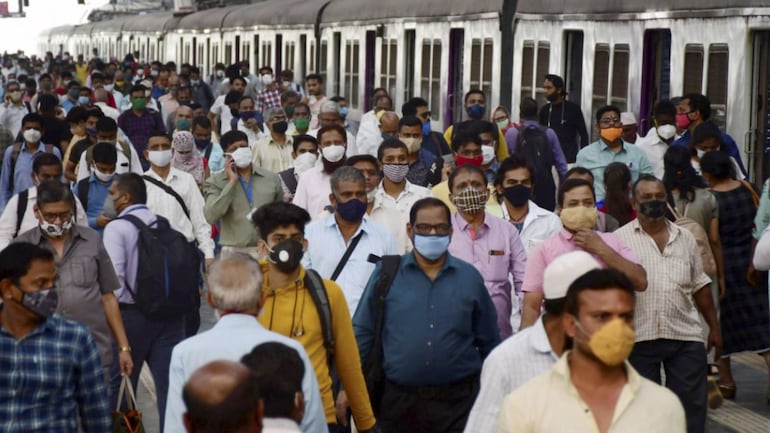 The highest number of COVID-19 cases are there in Mumbai along with two other states, Union health ministry said.

Mumbai reported over 600 cases after 4,000 Covid-19 cases in Maharashtra were reported on February 14.

The next day, there was a decline in the cases in Maharashtra but the number were still above 3,000. This led the Deputy Chief Minister Ajit Pawar to say that the government must have taken some harsh decisions.

The COVID-19 hotspots in Mumbai as of February 14 are:

As per Brihan Mumbai Municipal Corporation (BMC), the new cases reported to be are 455 and the recovery rate of Mumbai district is 94 per cent. The district has a total 85 active containment zones and 992 sealed buildings.

Since March 1, over 470 children below 10 years in Bengaluru infected by Covid-19

As Bengaluru is facing spike in coronavirus cases, since the beginning of the month, over 470 children below the age of 10 have been infected by the ... Read More

The caseload has been on surge in Maharashtra. The state has been affected by coronavirus pandemic since last few days. On Wednesday, the state recorded ... Read More

Amid the deadly second wave of coronavirus and it’s unfold wings throughout the nation, the metropolitan city Mumbai is now on peak and the number ... Read More