Legal age of drinking changed from 25 to 21 in Delhi, Manish Sisodia announced 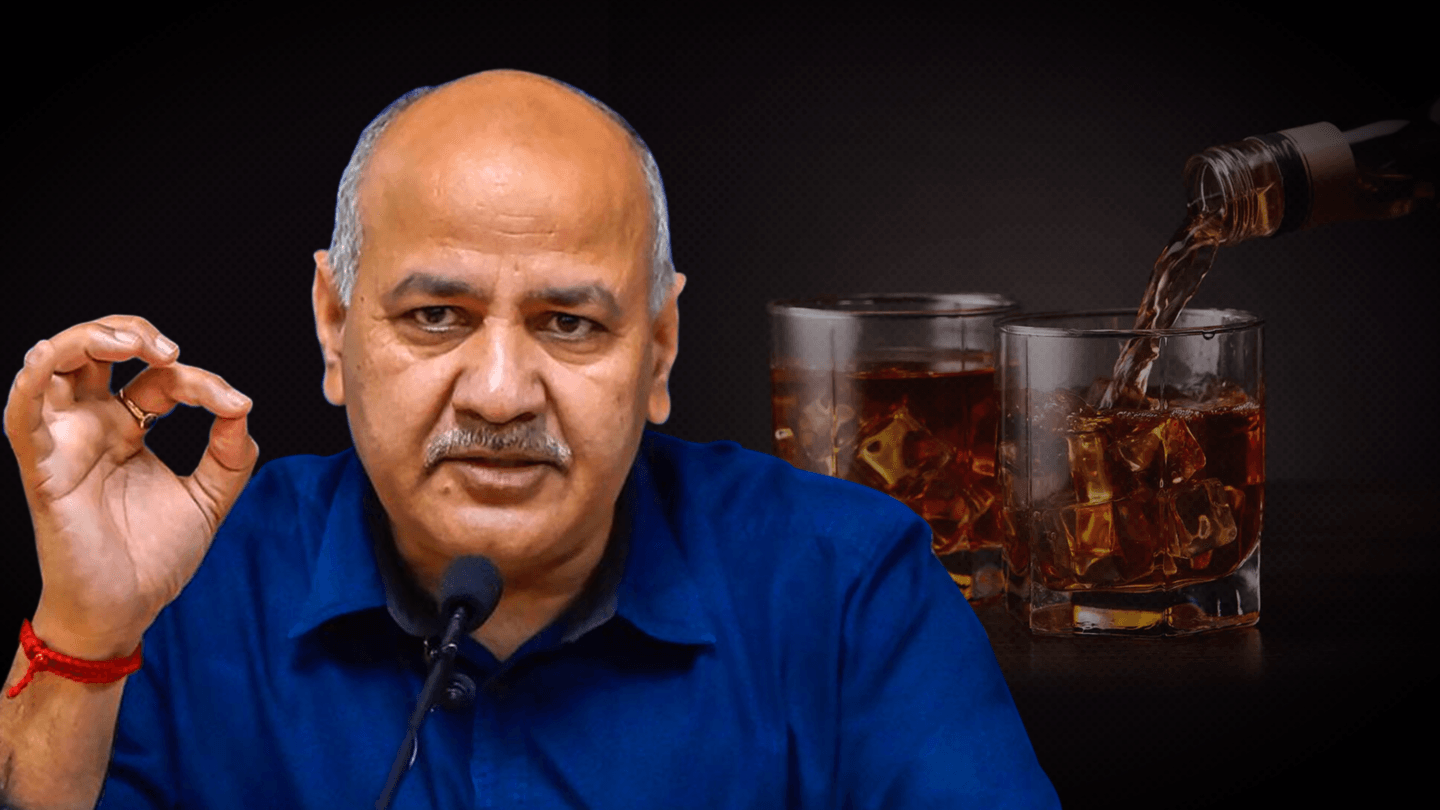 On Monday, Manish Sisodia, Delhi`s deputy chief minister said that the legal age to drink liquor in Delhi has been lowered from 25 to 21. He further added that no new liquor shops will be opened in Delhi.

“The legal age to drink in Delhi will now be 21. There will be no government liquor stores in Delhi. No new liquor shops will be opened in the national capital,” Sisodia said.

“The new excise policy was approved by the Cabinet today on basis of the recommendations of the Group of Ministers. At present, 60 per cent liquor shops in Delhi are run by the government,” Sisodia said. 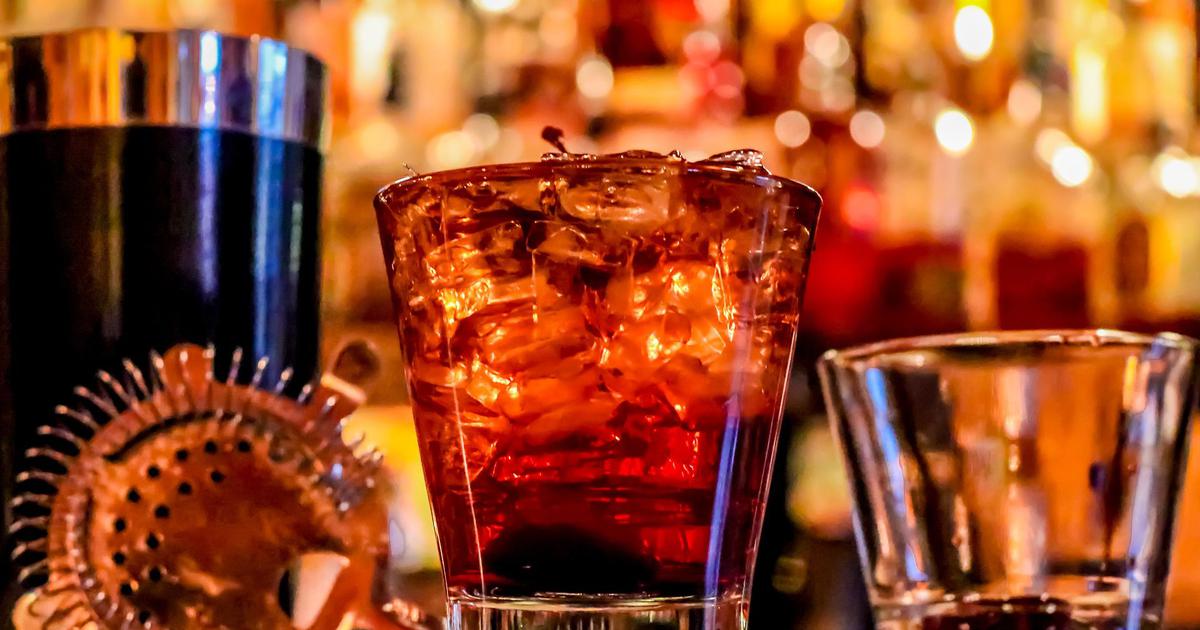 “Government will ensure equitable distribution of liquor shops so that liquor mafia are thrown out of the trade. A revenue growth of 20 per cent is estimated after the reforms in excise department,” he added.

Delhi was the only state where the legal age was 25. In December, an expert committee set up by the government said that the legal age of drinking should be changed from 25 to 21.

In states such as Mumbai, wine and beer is allowed at 21 and hard liquor is not allowed for those under 25.

In New York and London, the drinking age is 21 and 18 respectively. This decision has been made after the government data showed that the per capita income for a resident of Delhi in 2019-2020 was ₹3,89,143. This is almost three times the national figure of ₹1,34,432.

This indicates that if the legal age is reduced, the city has the buying power.

As for the demand side, 58% of Delhi’s population is below 30 and 68% of this fall under the working age group.

Sisodia said that all alcohol shops should be at least 500 square feet in size, and the sale counters will not face the road. “There will be no queuing on the roads,” the deputy chief minister added.

He said, “The responsibility for this will rest with the owners of liquor store.”

Teachers should not be roped in for any administrative duty : Delhi Dy CM

On Monday, Deputy Chief Minister Manish Sisodia, directed that the number of Delhi government school teachers, deployed on COVID—19 duties should be decreased, as the ... Read More

PM Modi`s discussion with Education minister on CBSE board examination